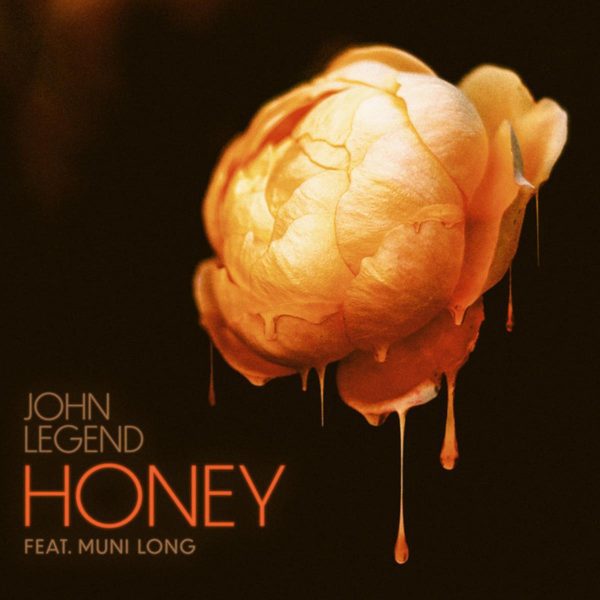 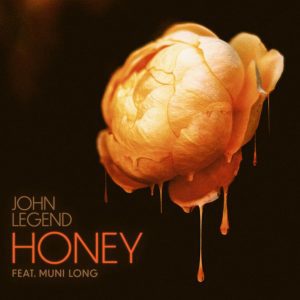 John Legend is a multi-platinum, 12-time Grammy Award-winning singer with a voice full of soul. Over the span of his career, the Ohio native has released seven studio albums. Now, he’s preparing his fans for his eighth project.

Yesterday (June 17), he released his second single from his forthcoming album entitled “Honey.” The track has a both sexy and silky sound, accompanied by a touch of  R&B, pop, and jazz. All of these elements made it perfect for his featured artist– Muni Long. The “Hrs And Hrs” sensation used her tempting lyrics to reveal the song’s message.

The two-minute track is all about craving your partner and wanting to explore their body at any given moment. John brought on the seduction by singing, “Honey makes the world go round. Ain’t it lovely, the way you feel when I go down.” Muni kept the same energy in her verse, saying, “Don’t you love the golden glisten. When you put your finger in this.”

The song’s hook is what brought it all together– due to its catchiness. John chanted, “You’re sweeter than honey. Worth more than money. Easier than Sunday.”

Stream the single now on Apple Music and Spotify.”

A million kingdoms would fall
So many crowns would be lost
All for a taste, I would pay the cost