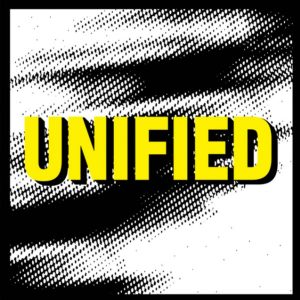 2022 will mark the 10-year anniversary of Kami’s debut mixtape, Light but with each project and single he drops, he sounds as hungry as a freshman to the game. The Chicago MC is roughly four years removed from the release of his last studio album. Just a few days ago, he told his fans that they wouldn’t have to wait much longer for the follow-up to Just Like The Movies.

With his new project due out in March, Kami slid through this week with the release of a brand new single titled, “Unified” ft. Joey Purp and Vic Mensa. The three Chicagoans deliver a bar-heavy banger while reflecting on their city.

Quotable Lyrics
I’m still under the pyramid like a pharoah is
I died for this shit, Apollo Creed
And I’m a maroon n***a, no Adam Levine
I spit that flu, n***a, this survival disease
That’s vital to your survival when you riding with thieves
I be shadowboxin’ with God, my only rival is me