Now, Kay is back with “DOA,” a new single featuring Set Da Trend. The track is under two-minutes in length, but Kay clearly has a lot to say. The 19-year-old rapper calls out Sha Gz for talking trash about him and Dougie B. “If you ridin’ with them, then you getting tapped,” Kay growls.

Set Da Trend tries to out-growl Kay, getting even raspier and more aggressive with his delivery. His verse only heightens Kay’s claims, further threatening Sha and claiming he can “start throwing bullets like a pitcher.” Kay Flock returns with a last word, and Trend trades a few more bars with him before the song finishes. Behind the two young rappers is an instrumental as ominous as their lyrics.

Check out the track below.

Speak on the dead, no takin’ it back
I be buggin’, I’m quick to attack
I can’t go out like Lotti or Matt
Keep a pole, brodie told me, “Don’t lack” 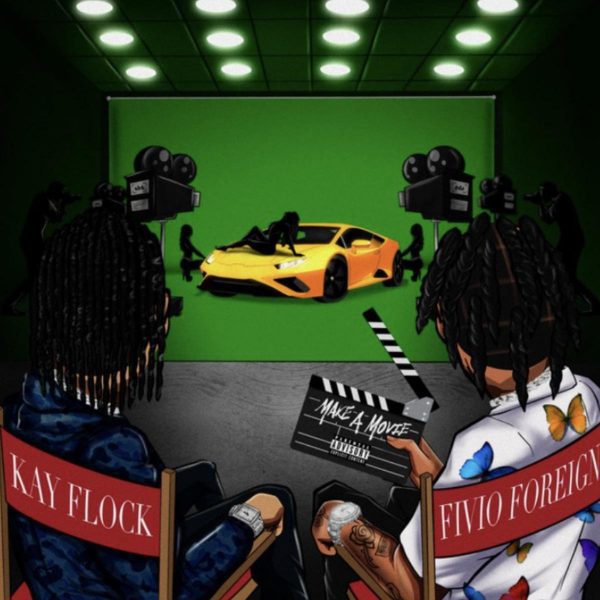