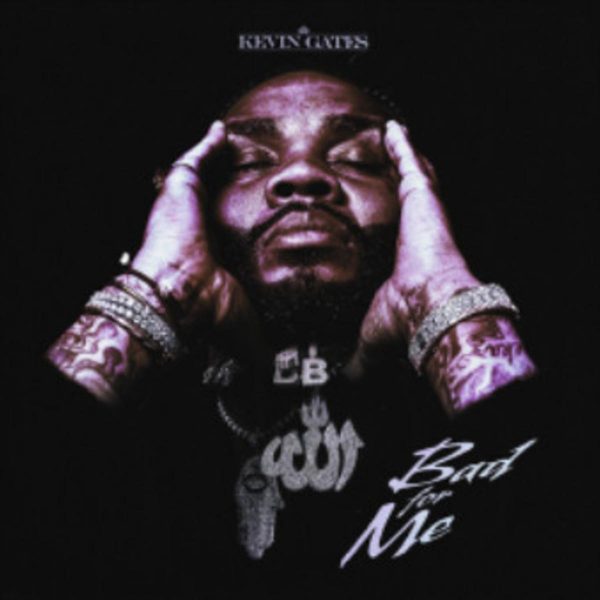 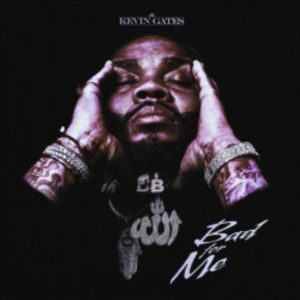 Kevin Gates is having a big year. Recently, his song from 2013, “Thinking With My D*ck,” went viral on TikTok and subsequently hit the charts almost a decade after it was released. He then leaned into the song’s success by performing it with the man who went viral by vibing to his music. Gates has also announced a new studio release, KHAZA, and a North America tour. He’s already teased a single off the forthcoming album, “Big Lyfe.”

Gates is following up that single with a new song, “Bad For Me.” It’s a tune about a romance that probably shouldn’t happen but feels too good to pass up. In typical Kevin fashion, the short song is filled with a plethora of infectious hooks. The production adds to the ominous feeling of Gates’ bars, leaning on moody, reverbed guitars.

Listen to “Bad For Me” below, and let us know what you think of it in the comments.

My plug daughter, yes, we fell in love when we first met
Told me they gon’ kill me if I ever make her upset
Love being choked on the throat, havin’ rough sex
Suck her toes, kiss her body, she ain’t had enough yet 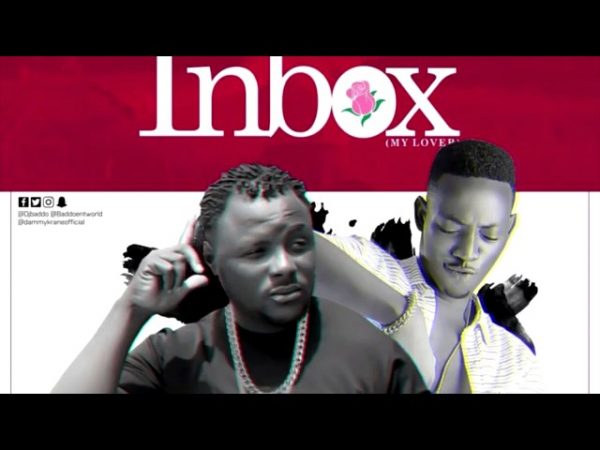