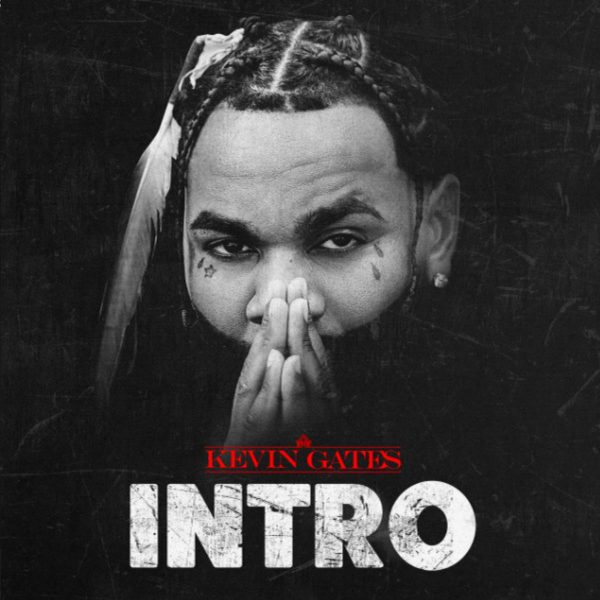 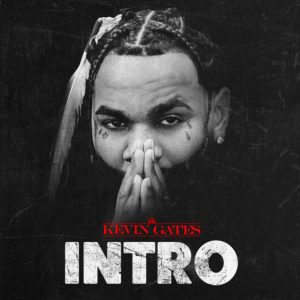 Kevin Gates has the people talking. On Thursday, the rapper returned with a freestyle over Kodak Black’s “Super Gremlin” titled “Super General.” It was a controversial offering that found him shooting his shot at Beyoncé, Nicki Minaj, and Rubi Rose, addressing his marital status, and speaking on some of the issues he’s faced in the industry.

Now, he’s following it up with a new cut off of his forthcoming album. This morning, Gates let loose the intro to Khaza, and he’s back into beast mode. The rapper beasts through an ominous banger with operatic vocals taking the lead. The Louisiana rapper lays out his moral code while reflecting on his hustle before he got into the rap game. It’s an excellent display of Gates lyrical prowess, and the conviction he pairs with it to set the tone for his forthcoming effort.

Check out the latest from Kevin Gates below.

Quotable Lyrics
Honda Accord with Dreka, I move to street with that strap on me
Accidentally turned up, Oakland, Cali’, Sac’ on me
Fuckin’ with the plug daughter, mama put that pack on me
No five ton, no metal box, I’m comin’ with the stamp on me

MUSIC: Kid Cudi – Do What I Want