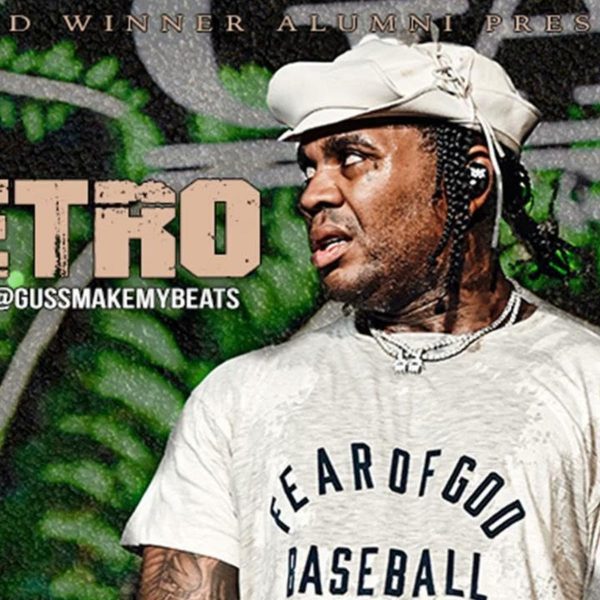 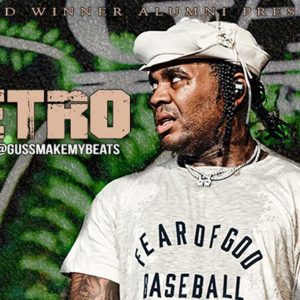 Kevin Gates is coming for the summer. Over the last few months, Gates has been preparing for the release of his third studio album, Khaza. He kicked the campaign off with “Big Lyfe” and “Bad For Me.” And while these have shown off his pop sensibilities, many of his day ones are hoping to hear the “old Gates” return for Khaza.

Last week, Gates unveiled his controversial “Super General” freestyle before unloading the intro to Khaza. Now, he’s returned with another loosie titled, “Metro.” The latest from Gates won’t appear on his forthcoming album, but it is an excellent showcasing of his lyrical prowess. Over East Coast-inspired horn-laden production, Gates’ channels his aggression and navigates through his experiences in Baton Rouge.

Check out the latest from Gates below.

Quotable Lyrics
Safety pin, flip a nickel rocks, and turned it into zips
On the clock working the digit scale, we weigh up every tenth
From the J’s receiving change, how we turned it into bricks
Addin’ corners, grabbin’ soda then, gon’ stand up in the kitch’