GO GERMAN, After making magic with YKTFV, King Perry teams up with Bella Shmurda and Backroad Gee to deliver this jam.

According to King Perryy YKTFV (You Know The Fvcking Vibe) was inspired by the late US rapper Pop smoke (RIP)… I felt a great connection with this song, being it the first time I ever jumped on a drill type beat, but had the melodys come effortlessly.. I decided to mix a drill beat with a sound which isn’t familiar to that kind of music.

Anthony Offiah has known professionally as King Perryy is an afro-dancehall singer, songwriter in Lagos, Nigeria. Since his beginnings, both reggae and dancehall music has been an important part of his career. Inspired by artists such as Bob Marley, Sean Paul, Westlife, Alex Zitto, and others, his music connects with different cultures around the world, hence his tag ‘continental boy’. 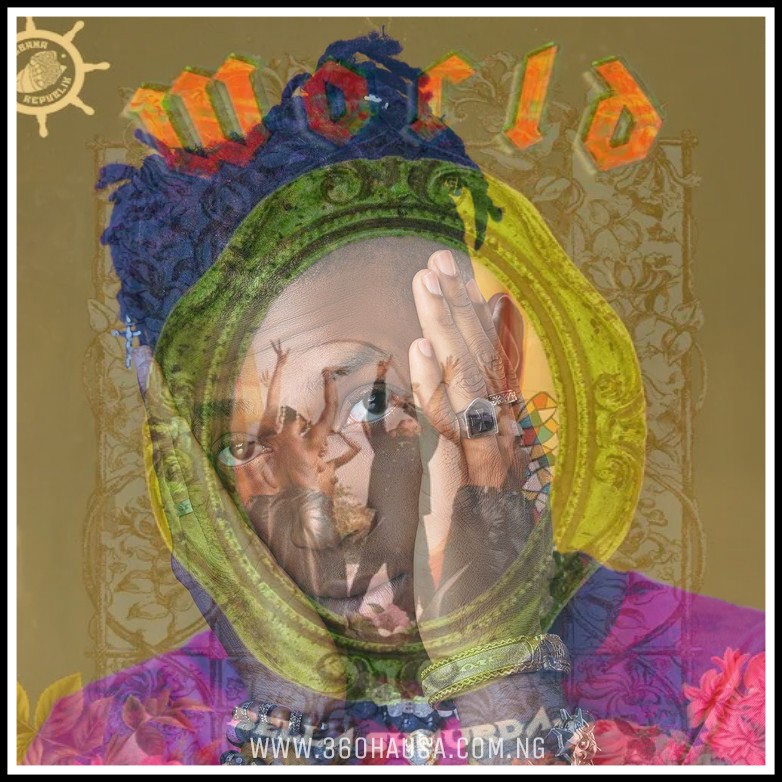 Naija wave of the moment, Bella Shmurda blesses his fans … 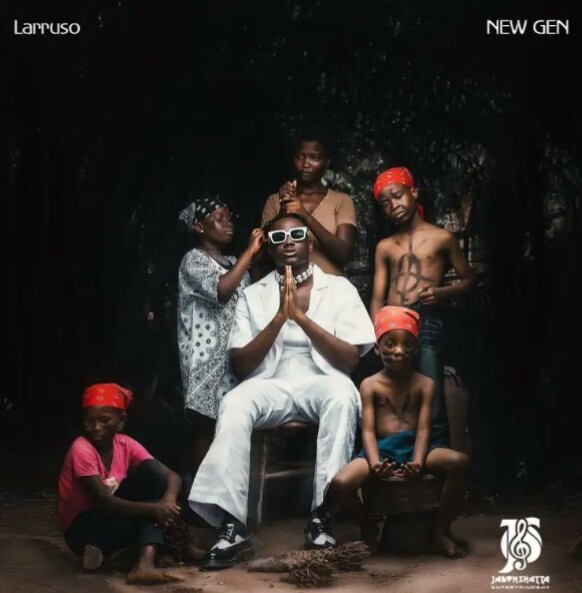