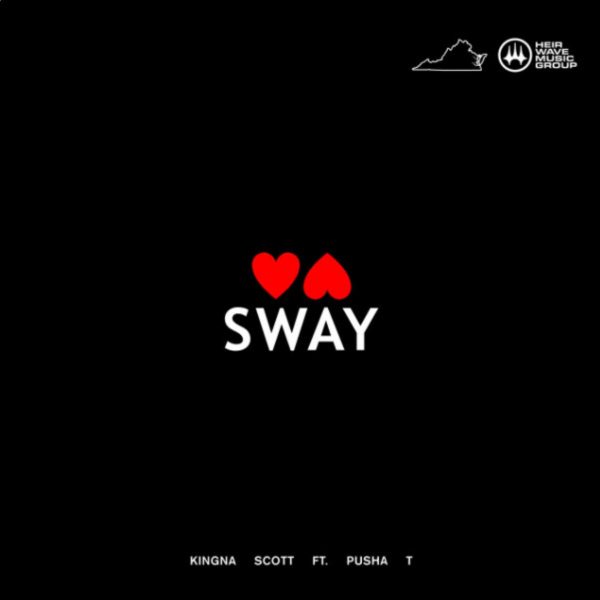 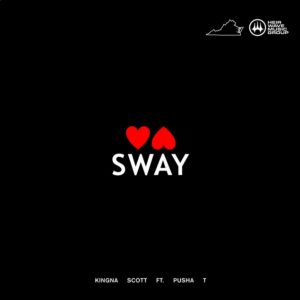 Pusha T has extended his music exec. efforts beyond G.O.O.D Music over the past few years. The rapper announced the launch of his own label Heir Wave Music Group in an effort to shine a bigger spotlight on the homegrown talent in Virginia Beach. This year, he’s increased his efforts by collaborating with local talent. Last week, he teamed up with Al-Doms for “HA HA.”

Now, Push has returned alongside Kingna Scott for an ode to their stomping grounds on “VA Sway.” Scott’s warm and soothing vocals evoke the feeling of home as she reflects on fond memories. Push’s verse looks at the city’s future with an optimistic take on how the talent will carry the legacy that he helped create.

Check out the song below.

Quotable Lyrics
The land so historic
Black colleges where the scholars get supported
The best athletes, so the league can’t ignore it
The biggest stars in the music biz have recorded