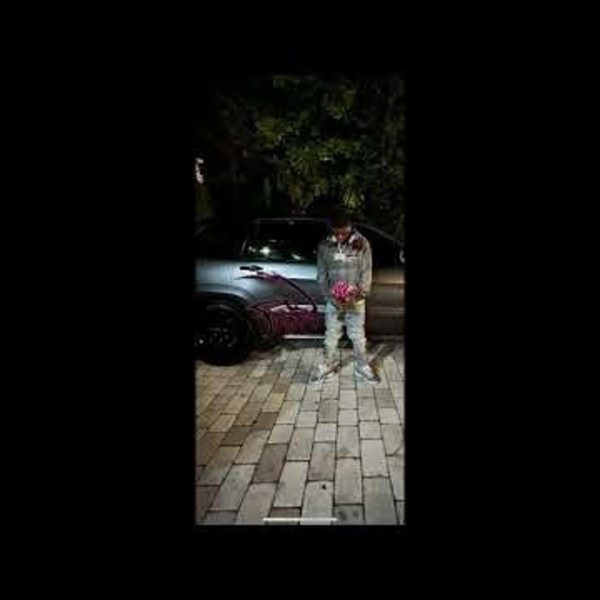 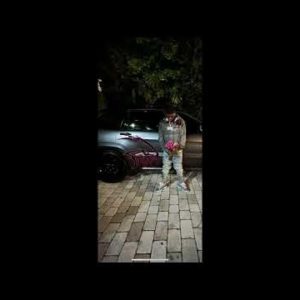 Kodak Black delivered his 19-track Back For Everything album in February, including just one feature from Lil Durk on “Take You Back” and boasting hits like “Super Gremlin,” “Love & War,” and “Grinding All Season.”

The Florida native also received multiple flowers for his work on Kendrick Lamar’s Mr. Morale & The Big Steppers album, and in between studio sessions for that, he’s been hard at work on another project of his own, due out in August, according to HipHopNMore.

On Friday, June 10th, he dropped off a new YouTube single in collaboration with Future, “Tears Gone Come” that finds the two controversial artists embracing their vulnerable sides.

“You f*cked around and got a real damn thug, baby / Pray he don’t die before the kids turn one, baby,” Future raps on his verse, echoing Yak’s earlier sentiments. “I gotta survive, you know I’m outchea hustlin’ / All this codeine, I’m startin’ to feel like a red painting.”

Aside from celebrating the new song, the 25-year-old will be incredibly busy today (June 11) celebrating his birthday as well as performing at his inaugural Kodak Black Day Festival alongside friends like Lil Durk and Moneybagg Yo – read more about that here, and stream “Tears Gone Come” above.

You f*cked around and got a real damn thug, baby
Pray he don’t die before his kid turn one, yeah
I’m more than vibes, you know I’m outchea hustlin’
Ten toes down, I gotta get that money

Advertisement
.
Related Topics:FutureKodak Black
Up Next