The collaboration between Danny Brown, Meechy Darko, and Korn is a full-circle moment. While the “Bath Salts” rapper admits to listening to the nu-metal band as a 9-year-old, Danny has previously paid homage to the group during his live performance. Last year, the rapper performed at Red Bull’s Soundclash in Chicago where he delivered a cover of Korn’s “Freak On A Leash.” Less than a year later, he’s secured an actual track with the legendary band.

Check out the official remix of Korn’s “Worst Is On The Way” below and let us know your thoughts in the comment section.

Quotable Lyrics
Severed hell, my summer times was Winterfell
Citadels we stuck together, tooth and nail
Hot head, cold-blooded, ain’t nothing
We lucky if we make it to be something 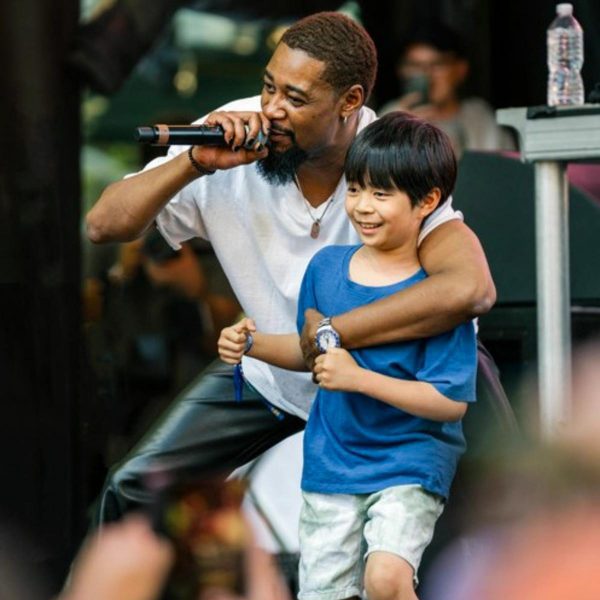