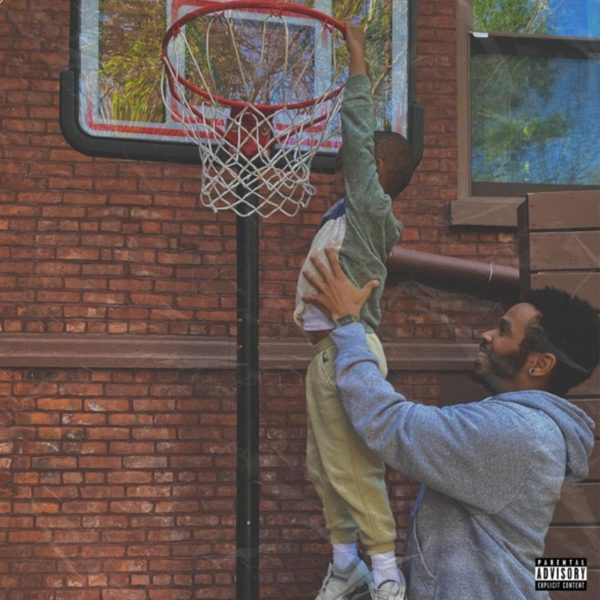 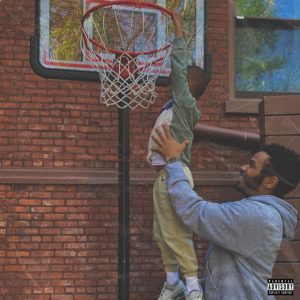 It’s Father’s Day, and Kota the Friend is in the mood to celebrate. The Brooklyn rapper has been releasing a string of singles over the past year, including “Dear Fear,” the Big Gigantic collab “Deja Vu,” “Good Friday,” the KingTrey collab “Let You Drown,” and “UP.” Now, he’s dropping a new single about the holiday for dads.

“Father’s Day” finds Kota the Friend in an introspective mood. He looks at fatherhood from a variety of angles: he boasts about his own parenting capabilities, he discusses the lack of parenting he received, and he examines at the history of Black fatherhood. At times, his tone is confrontational, saying he “ain’t taking shit from no bitch” and isn’t a “bank” for any woman. He also seems to address the allegations of physical and sexual abuse that have been leveled against him, saying, “I’m the scum of the planet as far as Reddit go / Sheep niggas is everywhere, but I get it, though.”

Check out the song and its music video below, and let us know what you think of it in the comments.

Related Topics:KOTA The Friend
Up Next