Home
MUSIC
MUSIC: Lil Baby – The World Is Yours To Take

New Song By Lil Baby – The World Is Yours To Take Mp3 Download.

When it comes to the music, Lil Baby has his foot on the gas and shows no signs of slowing down. After blessing fans earlier this month (September 9) with his Nick Papz produced track, “Detox,” the Atlanta native is back with yet another single that fans are deeming an instant classic. “The World Is Yours to Take” samples the classic Tears For Fears song “Everybody Wants to Rule the World,” and is set to be featured on the official soundtrack for the 2022 FIFA World Cup in Qatar.

Lil Baby is also slated to release eight other versions of the song in collaboration with other musicians from different countries around the world in preparation for the tournament. The FIFA World Cup in Qatar will take place from November 20 until December 18, 2022.

The single comes on the heels of the the Grammy Award winning star announcing that his third studio album It’s Only Me is set to drop on October 14 via Motown.

Quotables
You can gather all the water, stay thirsty
Took alot to get us here, we broke curses
Kill or be killed, the field show no mercy
Losers just lose while winners get worshiped 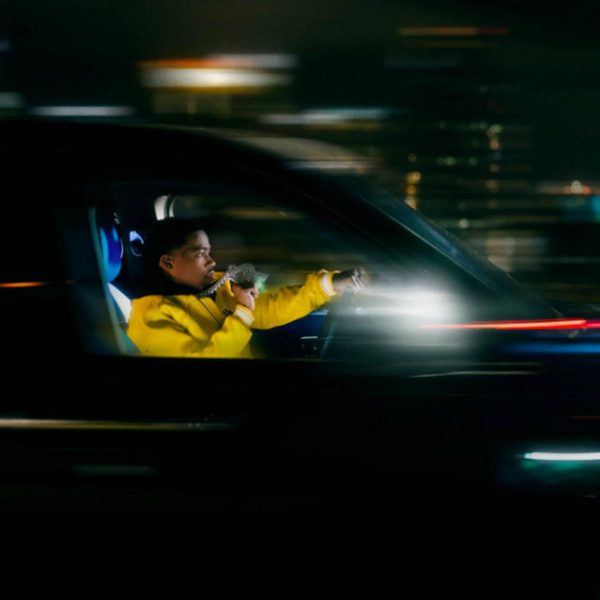 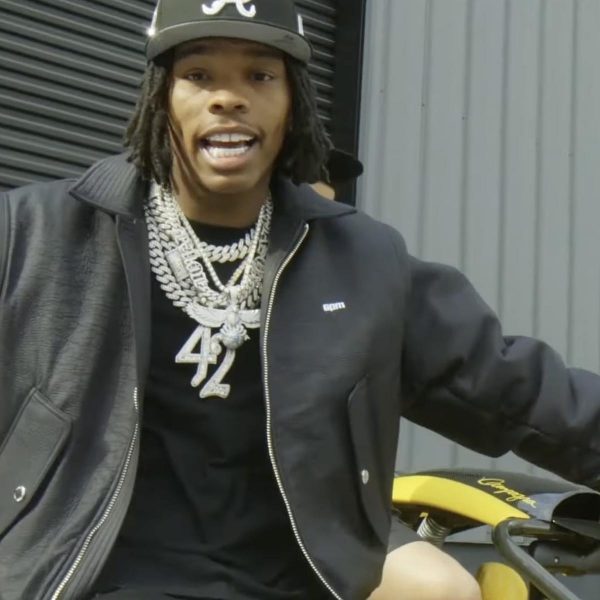 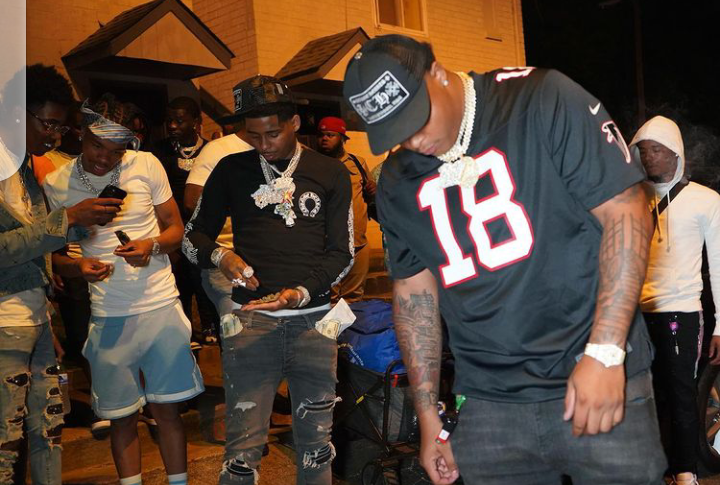