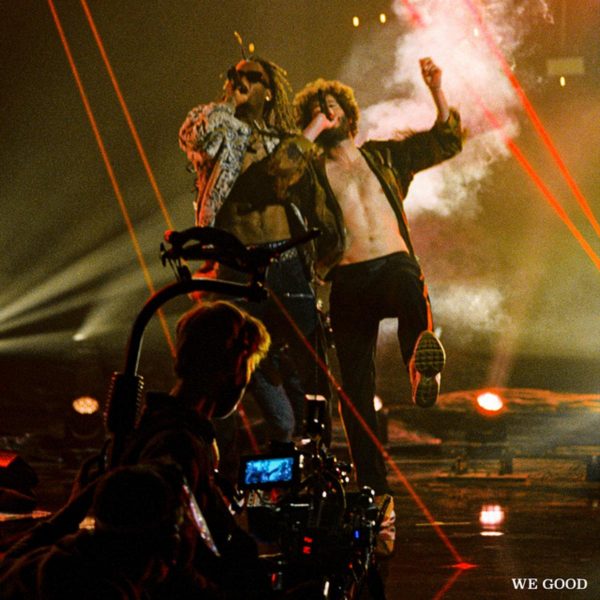 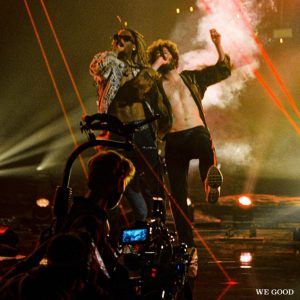 Spoiler Alert: Lil Dicky’s FXX comedy series Dave, which wrapped up its second season in August, has captivated an audience of hip-hop lovers and comedy enthusiasts. As he perfectly blends drama and hilarity, Dicky’s season 2 finale closed off an epic journey for the main character Dave, inspired by Dicky, and his hype man GaTa, who is Dicky’s hype man in real life.

The episode ends with the duo performing their collaborative song “We Good” together in an emotional reunion. While the song works best in the confines and context of the show, fans loved it so much that Dicky decided to reward their passion by dropping it on streaming platforms on Christmas Eve, even though he is Jewish.

As the song goes on, the Dicky and GaTa establish more chemistry, and comedic tones from the show start to show more and more. Fans will surely appreciate this Christmas gift from Lil Dicky, as it brings back the rush of tearful joy that the last scene of Dave did.

Check out “We Good” by Lil Dicky and GaTa below.

Quotable Lyrics
Whatchu’ do today? (Hm-hm) I ate in several ways
Oh, you was eatin’ good?
The pussy was gush
And the bitches all bad?
Wait a minute, GaTa, this song is about our friendship
My bad

Related Topics:GaTaLil Dicky
Up Next 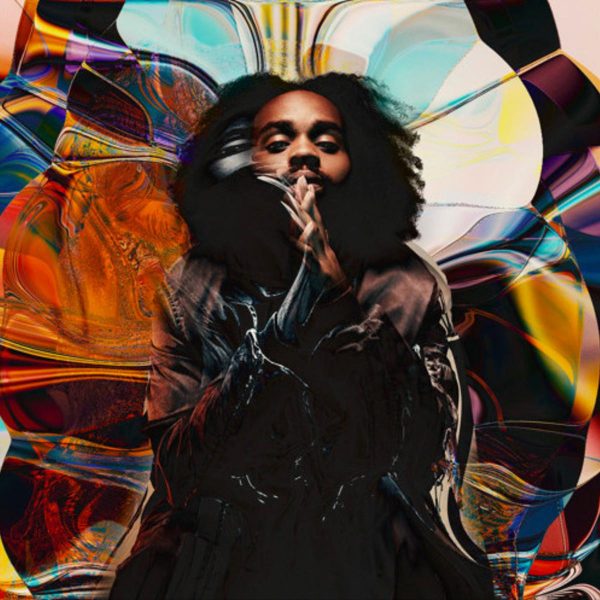 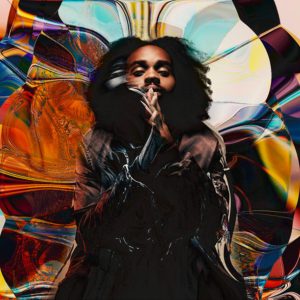 Richmond, VA MC Fly Anakin’s built a solid following in the past two years but it’s finally time for his debut solo album. The rapper announced his forthcoming project, Frank with the release of his new single, “No Dough.” Produced by Madlib, who previously declared Anakin “one of the illest MCs,” “No Dough” merges together’s Anakin’s descriptive penmanship with Madlib’s jazzy and soulful production.

Anakin’s upcoming effort will serve as the follow-up to his 2021 EP, Pixote. He also unveiled his second project with Pink Siifu, Smokebreak, following 2020’s FlySiifu project.

Quotable Lyrics
Posse well-fed, put it on your head, you’ll die
Five-finger discount, and the heat, I pull it out in July
All my life, I had to fight so it’s fuck you
N***as don’t ever help but always ask what you been up to 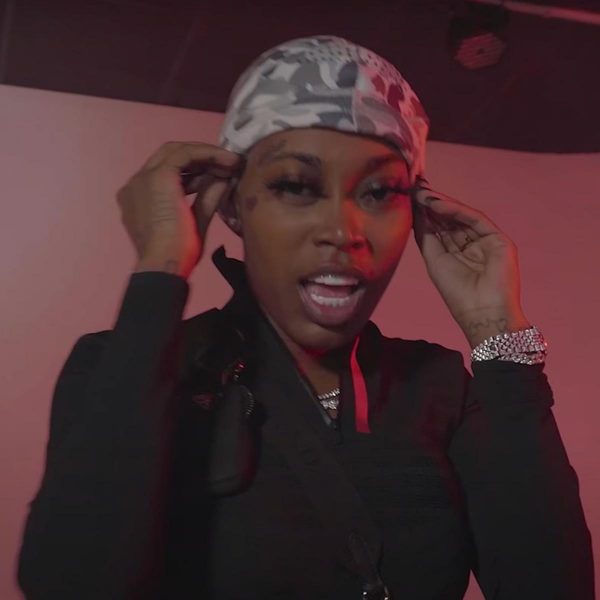 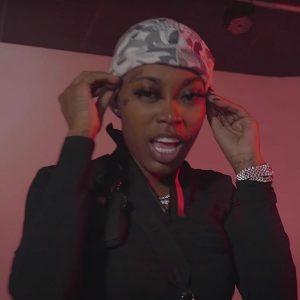 Dallas-born rapper Asian Doll continues to be the talk of the town with her new freestyle, titled “Viral.”

The 25-year-old rapper finds herself trending every week for a different reason. Maintaining her placement as one of the most essential women in hip-hop, Asian released her most recent freestyle on Monday (January 17). The new release sees Asian menacing one of her rivals, whom she allegedly caught getting freaky in a bathroom at Rolling Loud. She shares some inflammatory flows for the unnamed enemy and speaks throughout the song about her numerous viral moments, including her recent podcast appearance with Dougie B.

I tatted Von across my face so n***as know what’s up
I’m really Crip, I’m really gangsta, b*tches f*cked for bucks
Ay, who you speaking on?
B*tch, who you leechin’ on?
You wanna take a ride to hell and get your speakers blown
I’m in the whip with Dougie B, we got our heater on 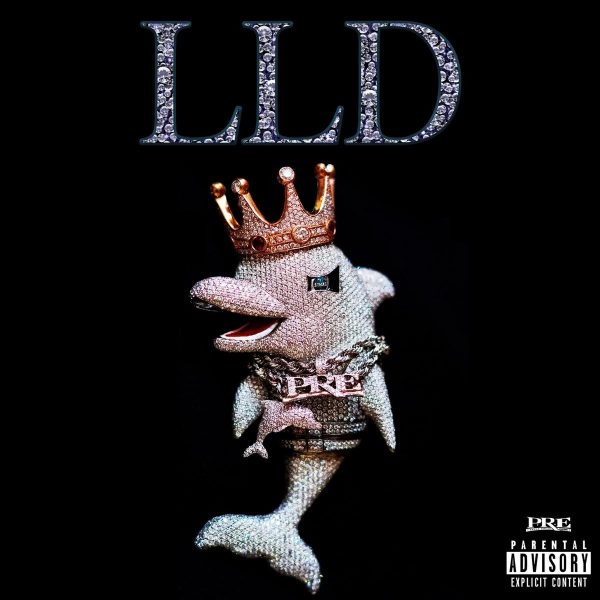 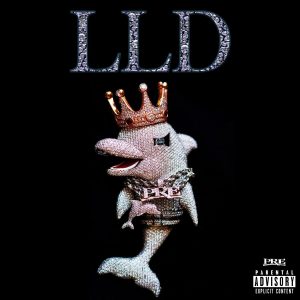 As the Paper Route Empire family continues to grapple with the loss of their leader, each artist or celebrity affiliated with the roster is processing this in a different way. As a whole, the collective is coming together with the upcoming release of Love Live Dolph, a compilation album that features new music from everyone on the imprint, including Big Moochie Grape, Kenny Muney, Jay Fizzle, Joddy Badass, Snupe Bandz, Paper Route Woo, Chitana and of course, Key Glock.

While Jay Fizzle led the releases with the title track, “LLD,” many have been anticipating this particular song from Glizzock, especially after the rapper offered a preview the other night. The song has now been released with a music video on YouTube, and it’s just as heartfelt as we expected. Bandplay, of course, is behind the boards, and offers up a trademark banger littered with piano keys, if not a bit subdued due to the nature of the record– but for all intents and purposes, this is still hard-hitting.

Check out the new song and stay tuned for the Long Live Dolph compilation album on January 21. Glock will also be releasing the deluxe edition of Yellow Tape 2on March 4th.

Check out our interview with Bandplay following Dolph’s death here.