The album was initially supposed to drop on the same day as Kanye West’s Donda 2 (although, did Donda 2 even really drop yet? That’s another story), that was on February 22nd, but it ended up being pushed back. Nonetheless, while we waited, we did receive a posthumous release from Durk’s former rapping partner/affiliate, King Von, with What It Means To Be King.

Durk revealed the tracklist late last night shortly before the album arrived, revealing only a select few features, well-chosen at that. With only four guest appearances over the course of seventeen songs, Durk seemingly took the opposite approach of the Von posthumous release which found a feature on almost every song. Durk can carry it though, there’s no concern there, some of his strongest songs (“No Interviews” comes to mind) are solo endeavours. Nonetheless, it’s always fun to hear the rapper link with a fellow melodic auto-tuner, and we get that with Future on the aptly-titled “Petty Too.”

Check out the new song below and let us know what you think. Stream 7220here.

She ain’t just for the street, these hoes for the Earth
I knew she was a freak, she grew up in a church
These hoes poppin’ Plan B’s like they PercsBirkin
Said I was a dead beat when I bought my daughter a 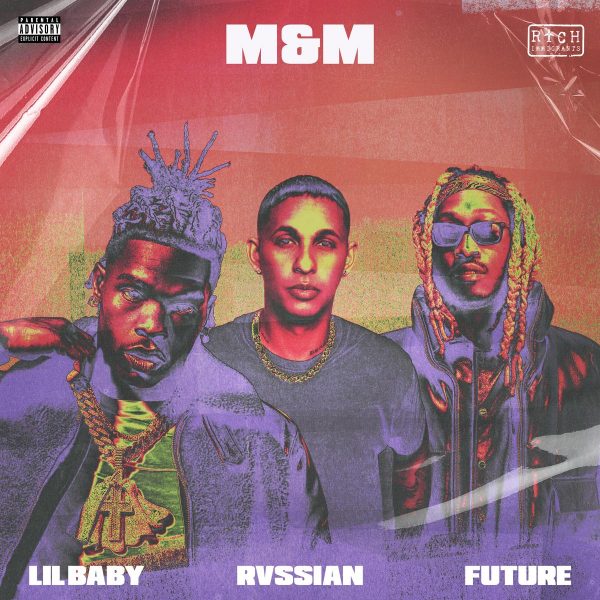 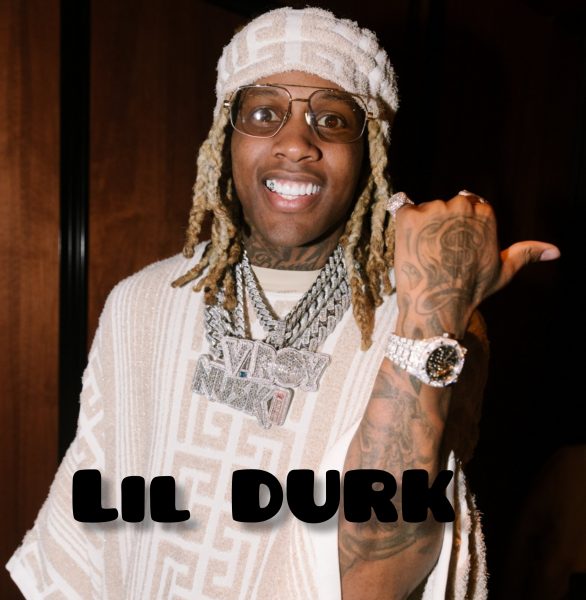 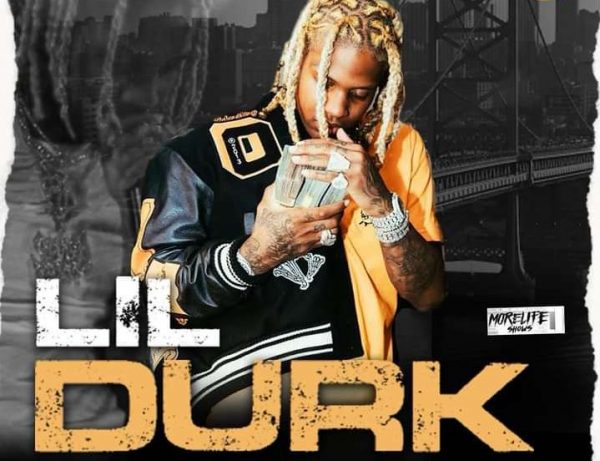