One of the most anticipated singles to be released this New Music Friday (June 24) comes from Lil Nas X and NBA YoungBoy. This pairing came as a surprise to some, but for others who have followed Nas X’s career, it is already known that the Georgia hitmaker shares unexpected collaborations quite frequently.

It wasn’t just these two on a track together that stunned music lovers; Lil Nas X has been promoting this single “Late To Da Party” relentlessly as he goes after BET. This weekend, the BET Awards take over Los Angeles, but when the network released their list of nominations earlier this month, Nas X was upset that he was snubbed this go-’round.

Most would take this in stride, but because his “Industry Baby” hit featuring Jack Harlow was a massive chart-topper in Hip Hop and Pop circles, Nas X blamed deep-rooted homophobia as the culprit. The visual to “Late To Da Party” opens with Lil Nas X chanting “F*ck BET” as it shows someone peeing on a BET Award, so his gripe with the network doesn’t seem to be changing anytime soon…and yes, YoungBoy makes an appearance in the music video, as well.

This one could be a major crossover for YoungBoy. Stream Lil Nas X and NBA YoungBoy‘s “Late To Da Party” and let us know what you think.

A hundred b*tches with a hundred thousand on my wrist, yeah
Baddie in my bed and she plan on drivin’ me (What?)
Demons in my head, I can’t stop ’em all from rottin’ me
She want me to buy her some CCs 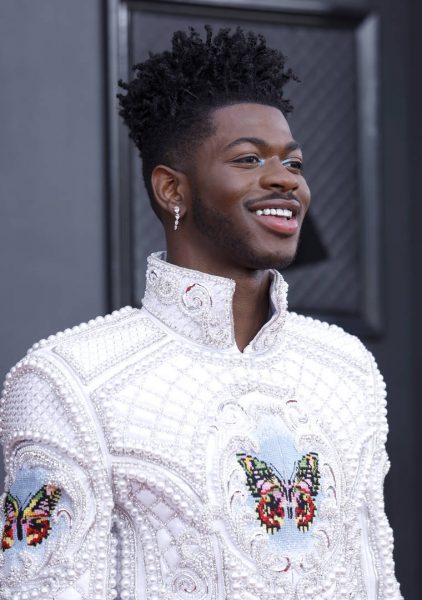 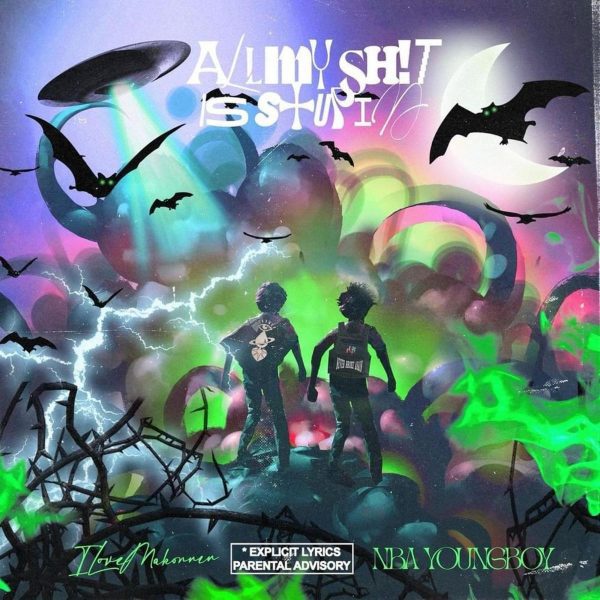 New Song By iLoveMakonnen Feat. NBA Youngboy – ALL MY …