It goes without saying that one of Lil Wayne’s crown career achievements is assembling and developing Young Money Entertainment. At the pinnacle of his Best Rapper Alive era, the Hip-Hop legend changed the game completely with his up-and-coming label. Three of those artists — Drake, Nicki Minaj, and Tyga — still remain relevant over a decade following the rise of Young Money. However, nothing lasts forever, and eventually, Wayne was going to have to revamp his beloved label. Well now, it appears that he has. In a recent appearance on Bars On I-95, Weezy debuted the new Young Money lineup with an exclusive freestyle cypher.

The new generation of Young Money signees brings its all to Bars On I-95.

Although there are likely additional artists currently signed to Wayne, only five artists appeared in the new Young Money cypher. Longtime YM artist Euro leads the charge with a solid verse, and rising artist Mellow Rackz follows his lead. Afterward, New Orleans native Yaj Kader commandeers the microphone, and he injects a ton of much-need energy into the cypher. Then, it’s Jay Jones’s turn. The Hollygrove artist takes over with a bar-filled performance, and he almost seems destined to be the cypher MVP. However, Drizzy P’s scene-stealing verse quickly changes that. To conclude the cypher, the 19-year-old artist steps up to the mic for an extended verse and inspiring acapella bit.

With so many music industry legends getting their start with Young Money, this group had enormous shoes to fill. Surprisingly, Lil Wayne’s new ensemble holds its own, with Jay Jones and Drizzy P being YM’s new artists to watch.

“I used to talk to myself in the mirror, they used to think that a youngin wasn’t right
That was just my way of putting myself in positions I wanted to be in in life
I left the studio early this morning, and I’mma be back there tonight
All of that partying ain’t never meant nothing to me ‘cause that shit don’t keep on the lights” 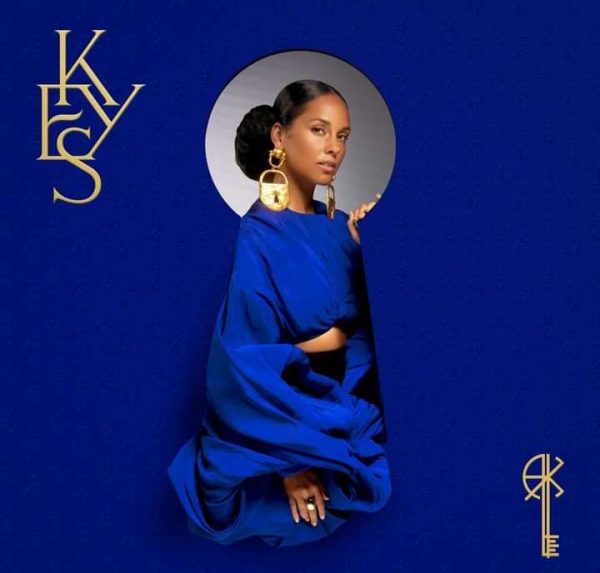 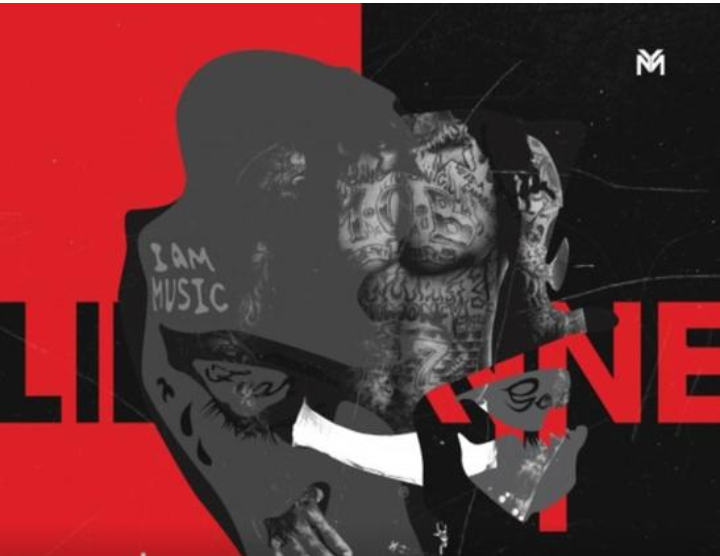 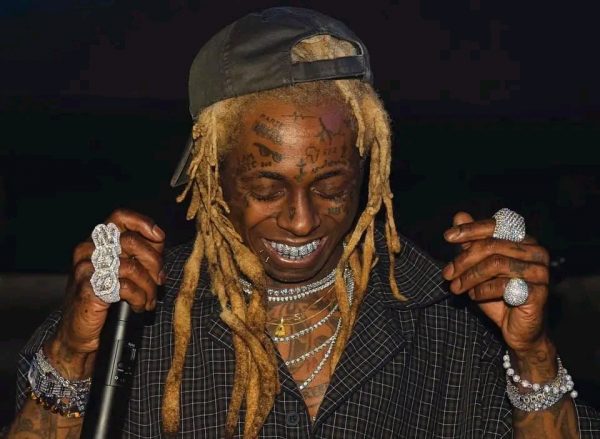 Lil Wayne To Replace Migos On Lineup For Gov Ball …