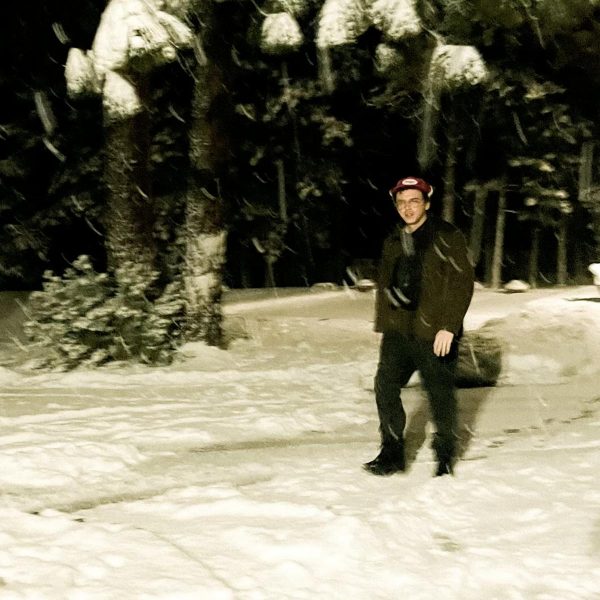 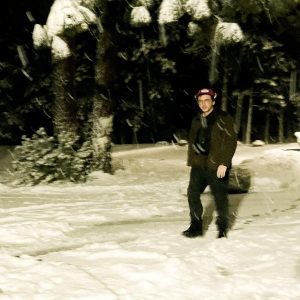 His upcoming release will find Logic bowing out of his contract with Def Jam, ushering in a new season for the rapper. The roller coaster ride of Logic’s career in recent years has been a whirlwind, specifically his retirement and, well, leap out of retirement. There were rumors of EPs and joint projects, but instead, Logic has not only continued to release new music but this month we are set to receive his highly anticipated album, Vinyl Days.

In recent weeks, Logic has delivered one track after another each New Music Friday. His DJ Premier-assisted “Vinyl Days” was much talked about, Blu & Exile as well as Like joined him on “Orville,” and there were also the releases of “Tetris” and “Decades.” This week, Logic is back with “Bleed It,” another hitter than pays homage to the early sounds of Hip Hop.

Stream “Bleed It,” a track with major Beastie Boys vibes, and keep an eye out for the release of Vinyl Days on June 17.

Sometimes I feel like I’m losing my mind
I’ve seen a lot of sh*t in my lifetime
Playin’ the field, man, I need anothÐµr lifeline
Fifty-fifty, I was born to be a f*ck-up
What up? Always been mysÐµlf, so shut the f*ck up