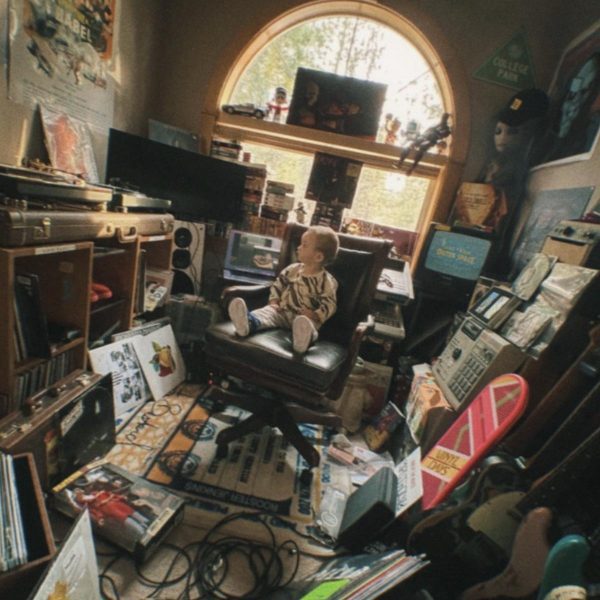 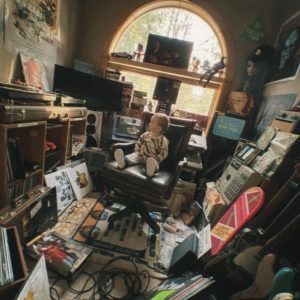 Aside from Kevin Gates’ Khaza and Drake‘s Honestly, Nevermind, Logic’s Vinyl Days is another new release making major waves this weekend. The father of one stepped out of retirement with a bold 30-track album featuring some of his closest friends to appease the appetite of listeners.

The Game, DK Premier, AZ, Blu, Exile, Nezi Momodu, RZA, Royce Da 5’9″, and Wiz Khalifa all lent their talents to the record, though our favourite joint is a collaboration with Action Bronson on “In my lifetime.”

On the quick song, Logic raps about being traumatized by the things he’s encountered throughout his life. “Even in my early teens / I saw a guy on the corner gettin’ high / When a stray bullet from a drive-by blew his brains through his right eye,” he recalls.

Bronson, for his part, spits, “Smoking back-to-back Dutches / My finger just inches off the button that’ll turn your f*ckin’ body into stuffing / Dressed like I’m doing construction / Off one leg, jump through the f*ckin’ window of the Hellcat like it’s nothing now.”

Stream “In my lifetime” on Spotify, Apple Music, or Soundcloud below, and tap back in with 360Hausa later for more hip-hop music and news updates.

Average person be committed if they’ve seen the shit I’ve seen
It’s like my life was written through a murder scene
Even in my early teens
I saw a guy on the corner gettin’ high
When a stray bullet from a drive-by blew his brains through his right eye
Some people cautious, but I’m Cassius (Yes)
Motherf*ck who rhyme the fastest (Woo)
I made it through the light despite how dark my past is, what?