Female rap artists are showing their stuff this weekend, between new arrivals from Megan Thee Stallion and English rapper M.I.A. The 47-year-old British rapper is gearing up for the arrival of her “MATA” album.

The latter shared her “This One” single back in May, and today (August 12), she’s returned with an upbeat dance track called “Popular” that finds her flaunting her confidence effortlessly both on the track and in the music video.

A press release notes that the single arrives ahead of a highly anticipated studio album called MATA, which will premiere via Island Records. The music was recorded around the world in London, Los Angeles, Italy, Bali, Jakarta, and St. Vincent, and “signifies a compelling new era for the multi-talented artist and activist.”

M.I.A. hasn’t announced a release date for her upcoming body of work, but if the first singles are anything to judge it by, we’re in for a serious treat.

Stream “Popular” on Apple Music below, and tap back in with 360Hausa later for more music updates.

Gold and curly, brown and worldly
Packed in a 5’5″ body
Give me the mic and I slay somebody
I hope you’re all gonna be ready
‘Cause I’m proper gonna pop it
Make you go cop it
You can never stop it, people wanna tap it, tap it
When I talk, I rap it, all of them are puppet
One in a billion, I guess you got lucky 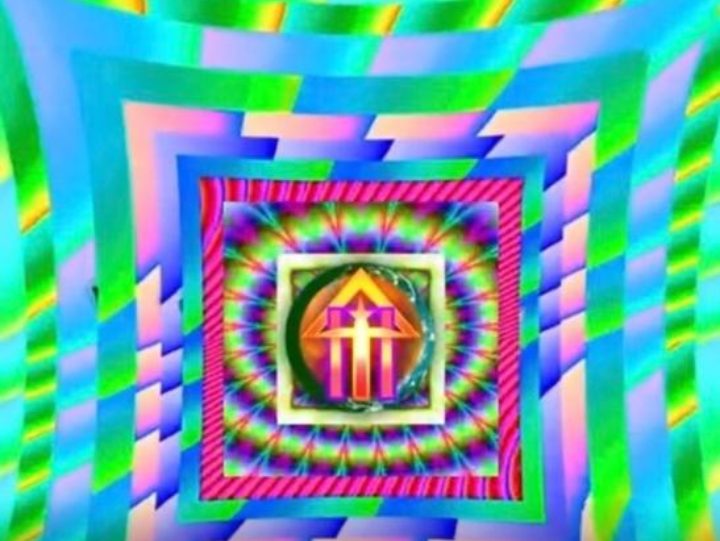