New Song by Mahalia – Letter To Ur N(ex)t Mp3 Download.

Seeing as Mahalia titled her new EP, Letter To Ur Ex, we were expecting to hear some songs about heartbreak, but the title at the end of the tracklist – “Letter To Ur N(ex)t” – where the R&B star pens a letter to her former lover’s new boo, is an emotional standout.

Other titles on the 5-track EP include the previously released “In The Club,” and “Whatever Simon Says,” as well as another new tune called “Forever.”

Stream the full Letter To Ur Ex project here, and tap back in with 360Hausa later this afternoon to stream our latest R&B Season update. 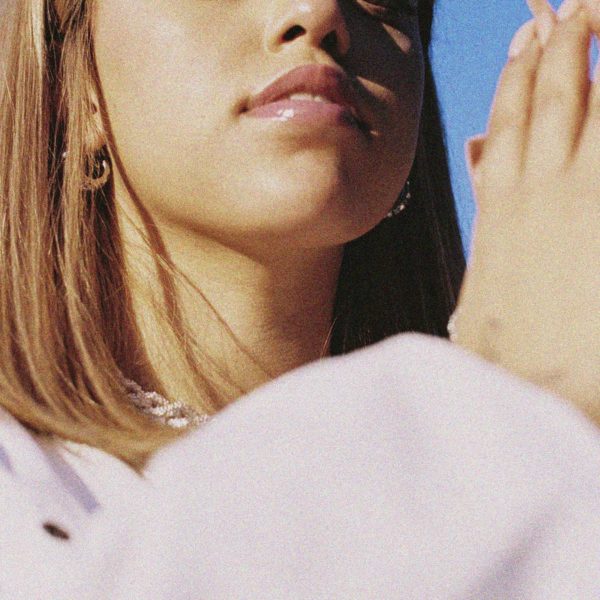 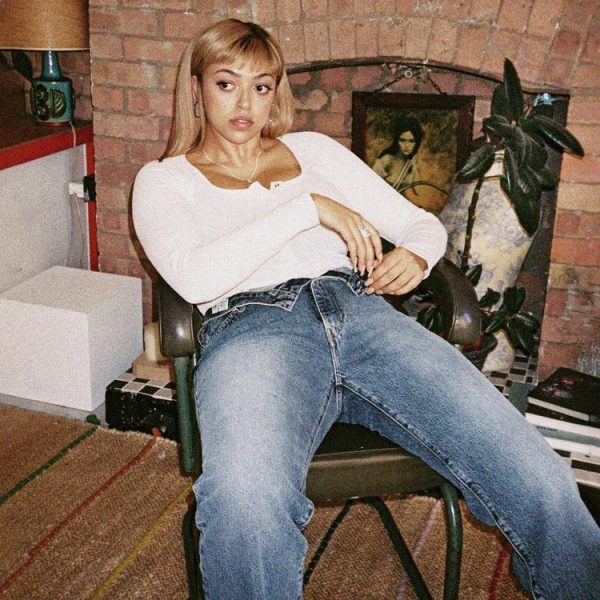