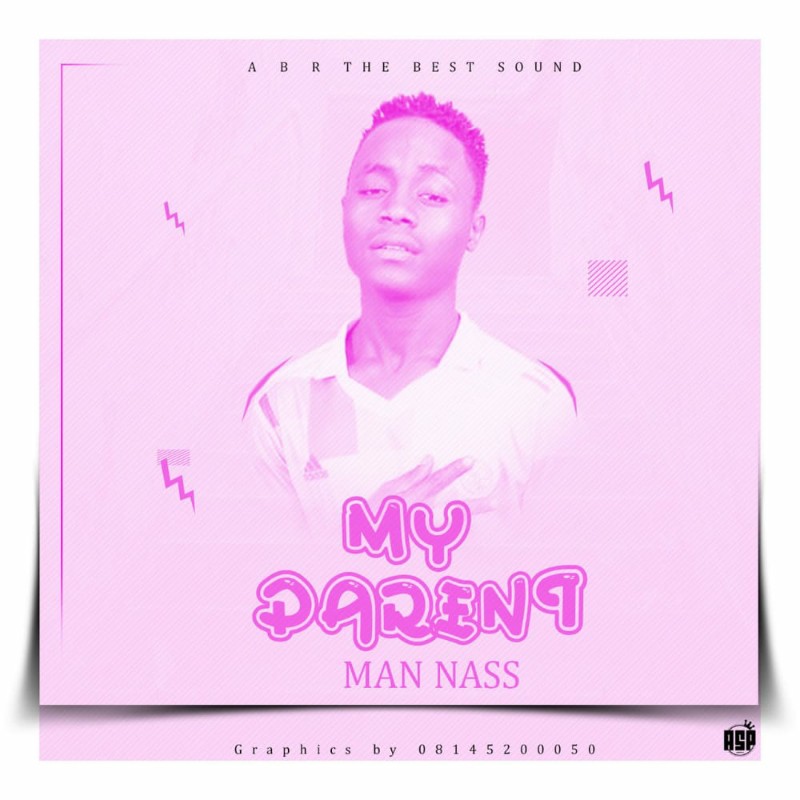 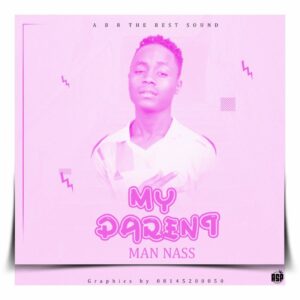 Man Nass The Hausa Rapper is Here with another song dedicated to his  beloved parent.

Related Topics:Man NassMy Parent
Up Next 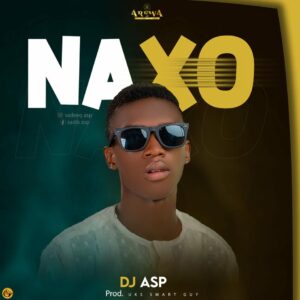 A New Melodious Song by jega Well performing artist that possessed too much talent. Nazo is kinda good track that you need to listen and share. 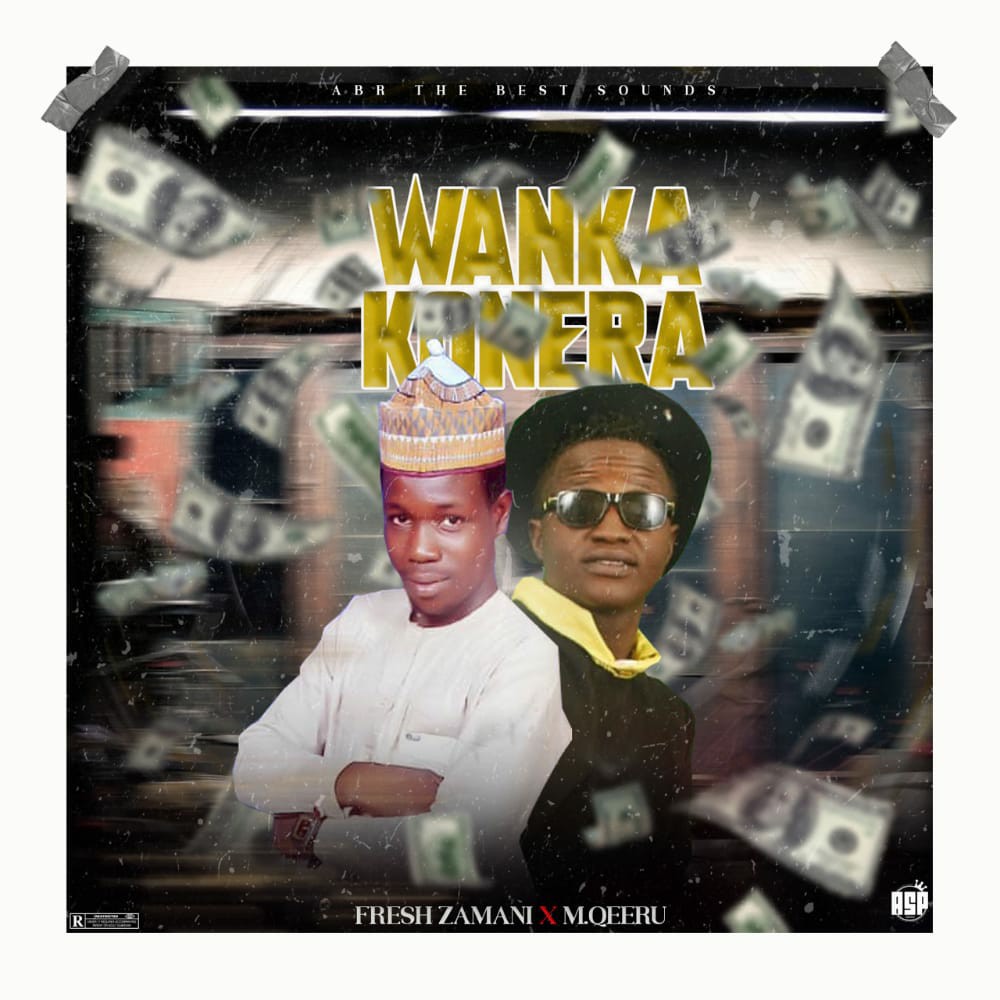 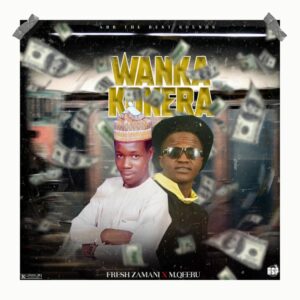 A New Song by Fresh Zamani Featuring M Qeeru titled Wanka ko Nera is here for you to Enjoy. 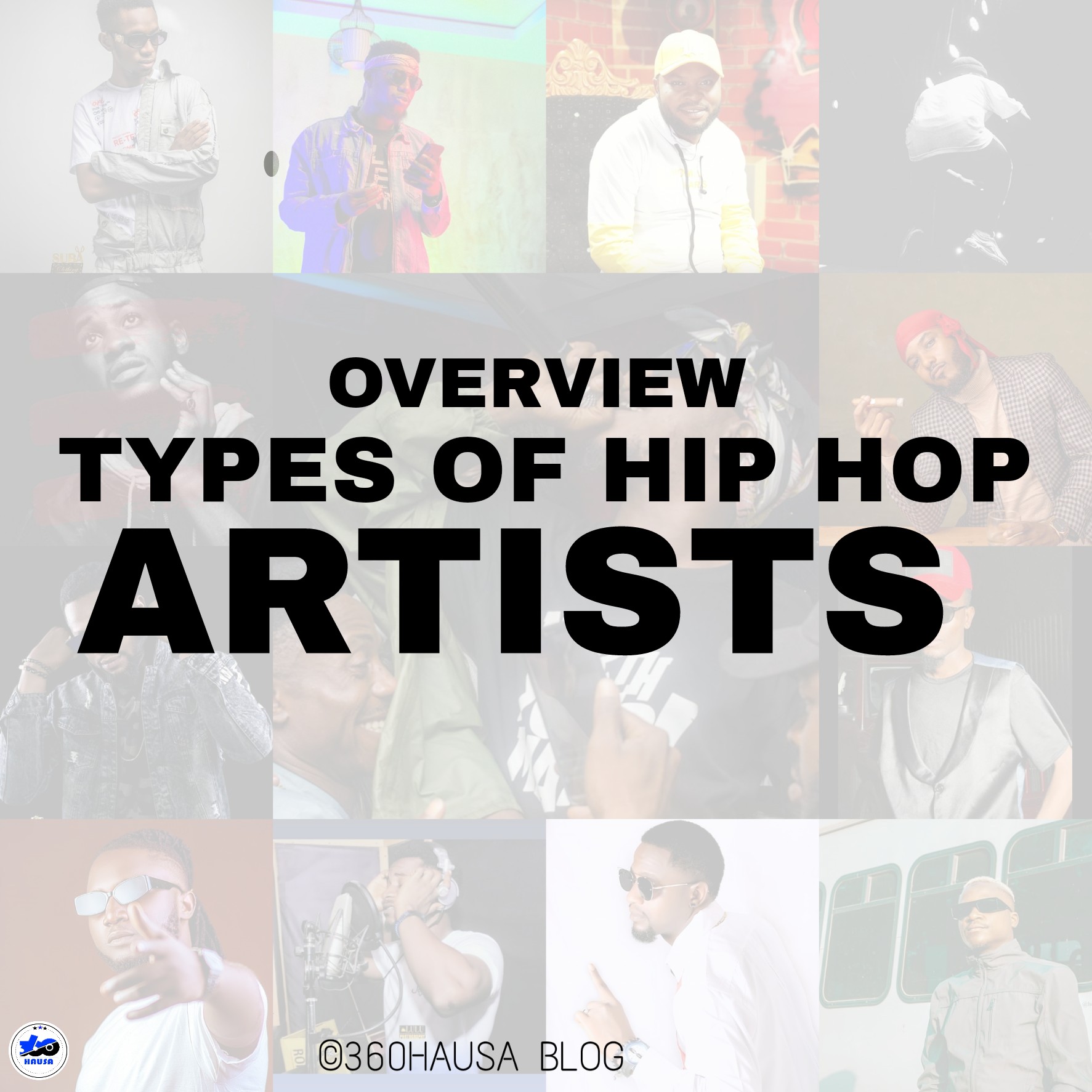 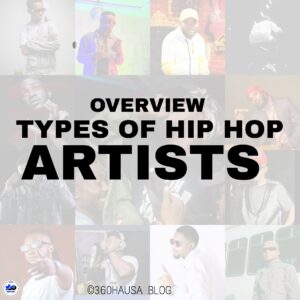 In Music there are 2 categories of Artist.

1. Indie artist means The artist is independent Because He/She pay for studio session, for videos and other Productions for his music. The definition of what it means to be an independent musician is more complicated than one might think. It comes down to market share, ownership and so much more. As an independent artist, you have total control over your career. Creativity matters the most for any musician’s career. An independent artist has complete control over the direction and creative content of his music.

Independent artists now make up nearly 40 percent of the global music industry – the highest share of the market since the early 1990s. But what exactly does it mean to be independent?

RACHEL: I think of an artist that’s constantly innovating and pushing the boundaries.

JOHNATHAN WAITS: Someone who’s kind of grassroots, kind of does their own social networking.

LLOYD BLACK: You basically backing yourself financially, getting your movement started from zero, basically.

BROOKE: I think that somebody can be an independent artist and be with a label.

BLACK: No, not really – kind of defeats the whole purpose.

CHANG: The voices there were from the South by Southwest music festival. And that question of what it means to be an independent musician is pretty complicated. NPR’s Christina Cala and Noah Caldwell were there in Austin to try to find an answer. They started by talking to one artist who has stayed fiercely independent over the course of her career.

2. Signed artist on the other hand, was invested in. Meaning that companies are working for his success which at the end they share the profit based on percentage. If you’re persistent, labels start to offer you a deal wherein they put a lot of money on you but in return they want a piece of your market share. Generally great things doesn’t come of this, as it is they who would mold your originality into trash just to sell music and gain their profit. You only make the songs they tell you too, with the musicians they choose, with the look they create for you. You have to release singles/albums when your label wants you to and are required to go on tours and feature on other peoples work. But for an independent artist there’s no pressure unlike at major labels to sacrifice your tastes in favor of seeking chart success.

But in Northern Nigeria (Arewa) We don’t have Record label. So which ones do we have in the North ?

Since there is no recording label in the North, that makes ALL northern artist INDIE ARTISTS . They are all independently because they pay for their musical productions.

You can contribute in making Northern music more great with any idea you have through commenting or reaching our Platforms. 360Hausa always want to bring change into Northern Music and you can be part of this mission by sharing.