This past Friday (August 12), Megan Thee Stallion dropped her album, Traumazine. Equipped with 18 songs, the project included features from artists like Key Glock, Latto, Lucky Daye, Jhené Aiko, and many other talents. She also collaborated with a rapper who was on the rise before he got locked up– Pooh Shiesty.

Together, the two worked to produce the eighth song on the project, “Who Me.” Produced by KTOE, a 23-year-old Toronto native, the beat was filled with bass and ringing sounds, making it distinct from the other records. Seconds after the song started, Megan hit the ground running with one of her most memorable adlibs, “Real hot girl sh*t.”

Right away, she went into her verse, rapping about her riches, sex life, and the incident that changed the course of her career. “I feel Biggie/Who shot you? But everybody know who shot me, b*tch,” the H-Town hottie said in reference to the ongoing trial between her and Tory Lanez. Without diving too deeply into it, though, her next line was, “Now let’s stop speaking on that topic/Look at this new sh*t on my wrist.”

After she finished, the Memphis native came in, speaking about a plethora of topics ranging from his type of women to catching opps. Stream the record below. 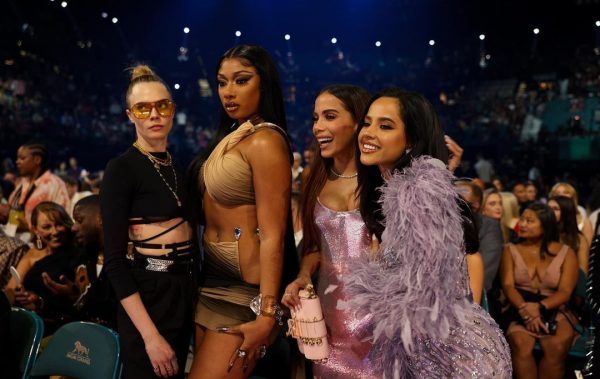 Here’s The Full List Of Winners From The Billboard Music … 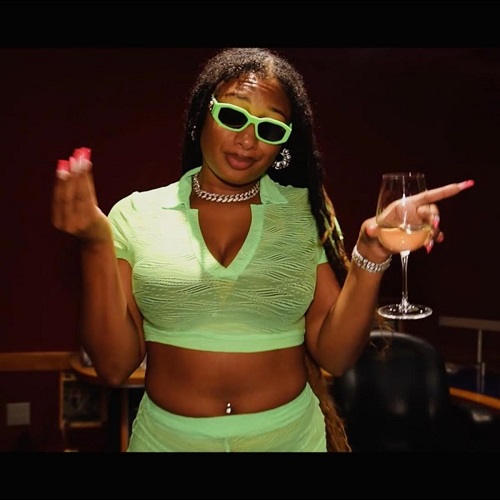