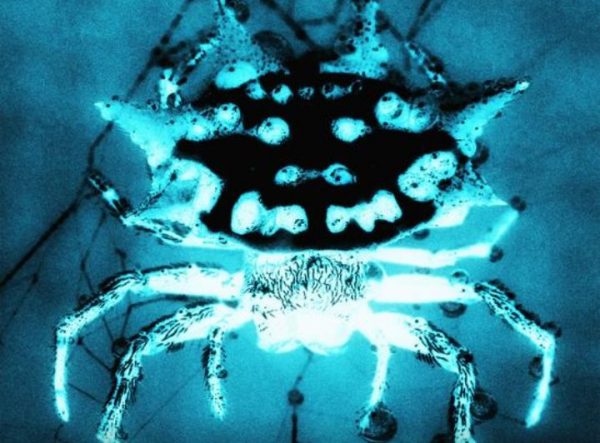 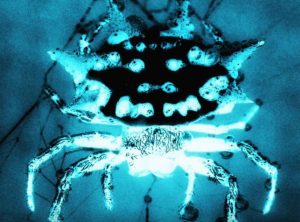 BROCKHAMPTON’s impeccable run as a hip-hop leaning, self-proclaimed boyband will soon come to an end, as frontman Kevin Abstract has announced on several occasions. Since 2017, they have captivated rap fans with an unmatched charisma and diverse cast of members.

Of those members, Merlyn Wood stands out as the most entertaining and unhinged of them all. While a handful of BROCKHAMPTON’s members like to dabble in solo work, he has not dropped any solo music since the band’s memorable run began four years ago. That changed this week.

As the BH boys look to the future once the band’s premeditated split happens, Merlyn is already cooking up his solo work, starting with “S.Y.K.”

“S.Y.K.” is produced by relatively unknown producer CONNIE, who Merlyn boasts about several times throughout the track. Lasting around three minutes, the song opens with CONNIE’s producer tag “CONNIE are you f**king kidding me?” as Merlyn’s trademark powerful presence is felt soon after.

Check out Merlyn Wood’s new single with CONNIE below.

Quotable Lyrics
Man, these rappers always tryna be too friendly
Only friend that I need, Mr. Benjamin
Six, six, six feet away from me
Hey, play with your kids, boy, don’t play with me