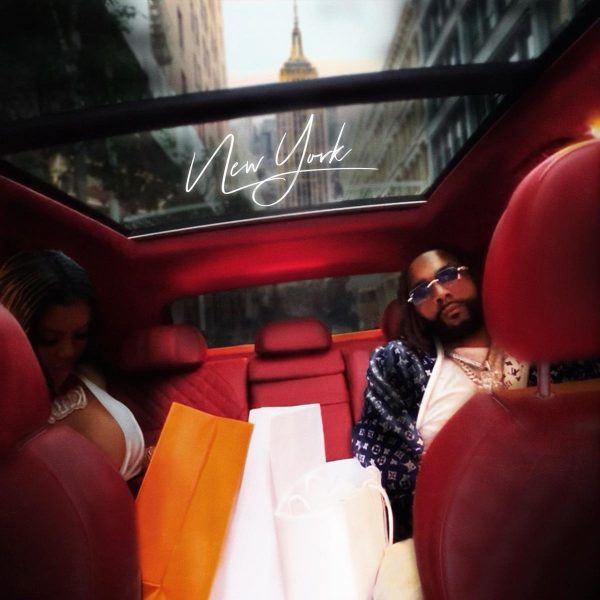 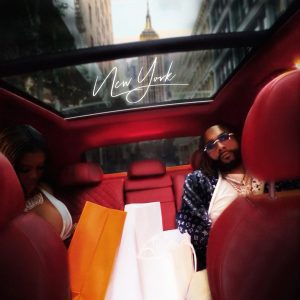 The stage is set for Money Man’s forthcoming release. The Atlanta rapper’s made headlines over the past few months following his groundbreaking record deal with EMPIRE Records.

Just days after a new Money Man billboard was put up in Atlanta, the rapper unveiled his latest single, “New York” and it might just end up having the summer on smash. Money Man pays homage to the Big Apple on his latest record, leaning into his romantic side for an infectious anthem. The latest from Money Man includes production from Eliot Bohr, Nasir, and SGULL.

Check out the latest from Money Man below and sound off with your thoughts on the record.

Quotable Lyrics
Bitches buy the drip, she got a copyright
Businessman slash scammer, I live a double life
My neck look like a chunk of ice, fucked her four times in a single night
Hustle ’till I see daylight, get money, we just livin’ life

Related Topics:Money Man
Up Next