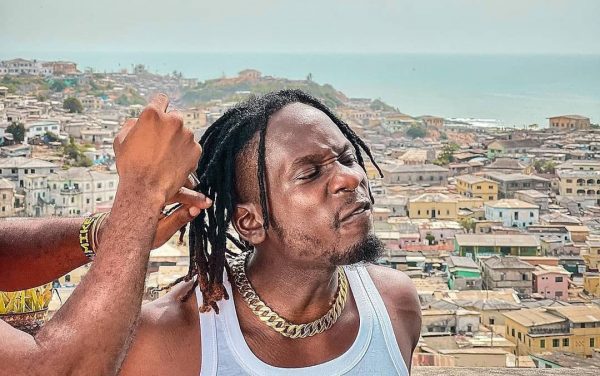 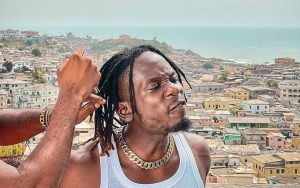 Mr Eazi Releases A New Song Titled, LEGALIZE Which Is Off His Forthcoming Album.

Global music superstar and business visionary Mr Eazi shares ” Legalize,” the first single from his forthcoming debut album, and one of his most personal tracks to date.

Produced by an international team of Michael Brun (Haiti/USA), E Kelly (Nigeria) and Nonso Amadi (Nigeria/Canada), “Legalize” and its accompanying video celebrate Eazi’s love for his fiancée, the Nigerian actress Temi Otedola. The couple were engaged in April when Mr Eazi proposed while shooting the video in Venice, Italy.

That city’s famously romantic canals, bridges and architectural gems form the backdrop of the luxe “Legalize” video, directed by Italy’s Federico Mazzarisi. Notable landmarks used in the making of the clip include the Ca’ Sagredo Hotel and the Punta Della Dogana and Palazzo Grimani museums.

MR EAZI is the creative and business visionary leading African music into its future. As a recording artist, the Nigerian multi-hyphenate is the voice behind afropop hits “Pour Me Water,” “Skin Tight” (featuring Efya) and “Leg Over,” as well as groundbreaking collaborations with the likes of Beyoncé and J Balvin.

Listen and Enjoy “Legalize” below;

Advertisement
.
Related Topics:Mr Eazi
Up Next