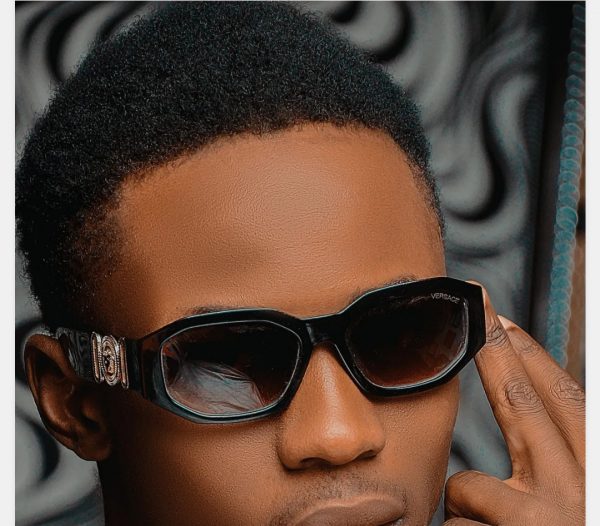 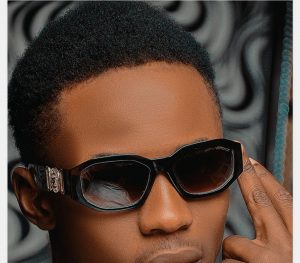 New Song By Mubreeck – Joy Mp3 Download. Mubreeck bashed another joyful and mind blowing sensational which he tagged JOY. Mubreeck is doing well in music, His talent is pure. Listen Below: