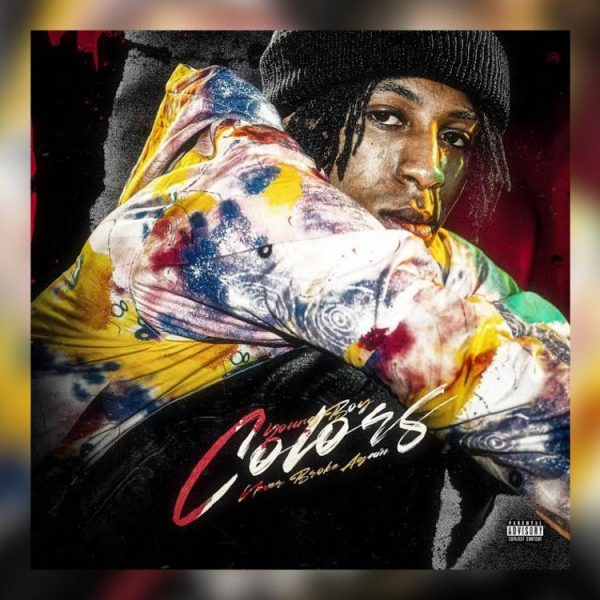 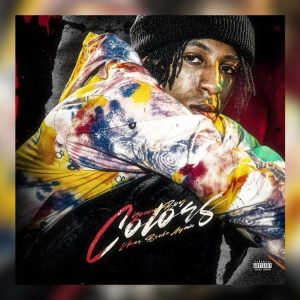 One of the biggest releases this New Music Friday was NBA YoungBoy’s Colors mixtape. The rapper has been lining up new music back to back since being released from prison and entering house arrest, and he delivered a 20-track project that fans have been streaming nonstop. Although YoungBoy has collaborated with several of his peers throughout his budding career, he has a reputation for flying solo on his records. He does just that on Colors, aside from a glaring joint effort with Quando Rondo titled “Gangsta.”

On the track, YoungBoy and Quando put their feelings on wax about living the “thug life” as they drop bars about being hated by the industry for being too involved in the streets. The pair of rappers also penned ominous lyrics about what’s in store for their futures while maintaining that they’re holding down their sets, regardless of their celebrity or financial status.