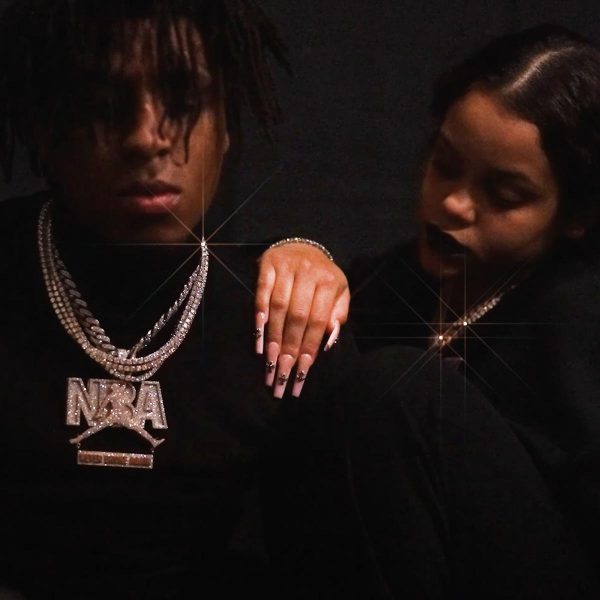 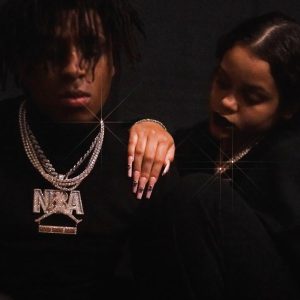 The rollout continues for NBA YoungBoy. The rapper has been regularly releasing new music for months as fans anticipate yet another project on the horizon following his joint effort with DaBaby, Better Than You. The collaborative project caused havoc in Hip Hop as YoungBoy targeted his foes and frienemies, resulting in several of his Rap peers returning verbal fire on both social media and songs of their own.

People who have defended or collaborated with YoungBoy have faced the heat, but the rapper only directly addressed the drama in his music. He once again surprised fans with an unexpected drop this evening (March 16) by sharing his new single, “Holy.”

The track arrived with a visual that hosted an appearance by Jazlyn Mychelle, the mother of the rapper’s child. The pair have been inseparable and showed off their dedication to one another with intimate, private moments in the clip. You can check that out below and let us know what you think.

I got all this money and it ain’t changing me, no
You Know that I keep it one hunnid if you never let me down
Hard knock life, shoot on sight, rock and roll

Related Topics:NBA Youngboy
Up Next