New Song by NLE Choppa – Do it Again Mp3 Download.

NLE Choppa has been on a roll this year when it comes to dropping new music. This time around 19-year old star tapped Philadelphia native 2Rare for his latest single “Do It Again.” On the track, which sample’s Rolls Royce’s iconic hit “Love Don’t Live Here Anymore,” Choppa boasts about moving on from a failed relationship while his ex realizes what she lost.

In the visual, which was directed by NLE himself, the Memphis native joins 2Rare as they turn up with beautiful women, while dancing and rapping along to the high energy drum beat. The fiery track comes on the heels of Choppa’s public split from girlfriend Marissa DaNae.

The single also follows his chart topping mixtape Me Vs. Me, which spawned hit records like “Jumpin’” and “Too Hot” featuring Moneybagg Yo. Stream “Do It Again,” and check out the turnt up visuals below.

Quotable Lyrics
Lil’ baby, you act like you know you was wrong
You lyin’, watch yo’ tone
I’m too fine to be so alone
Not my kind, he is a clone 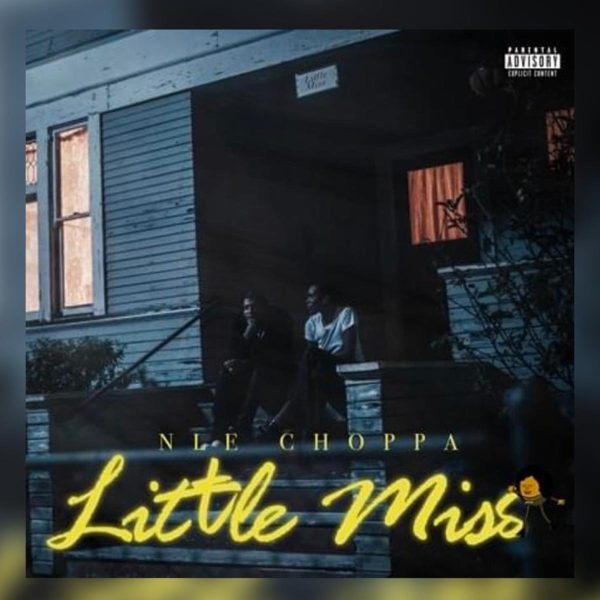 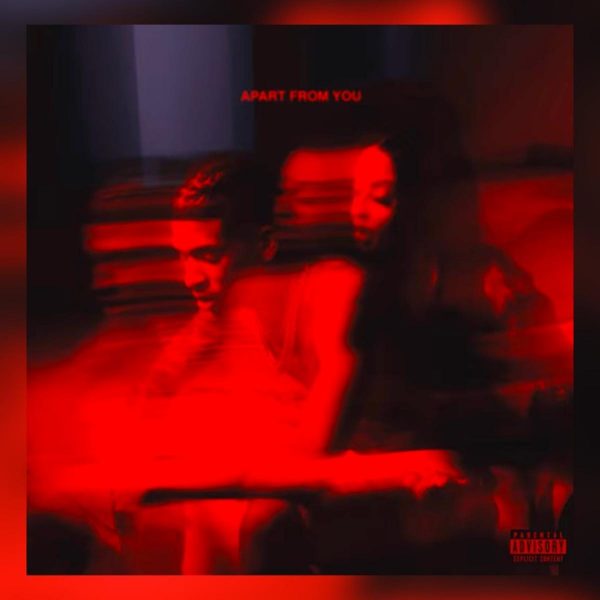 New Song By NLE Choppa – Apart From You Mp3 Download. … 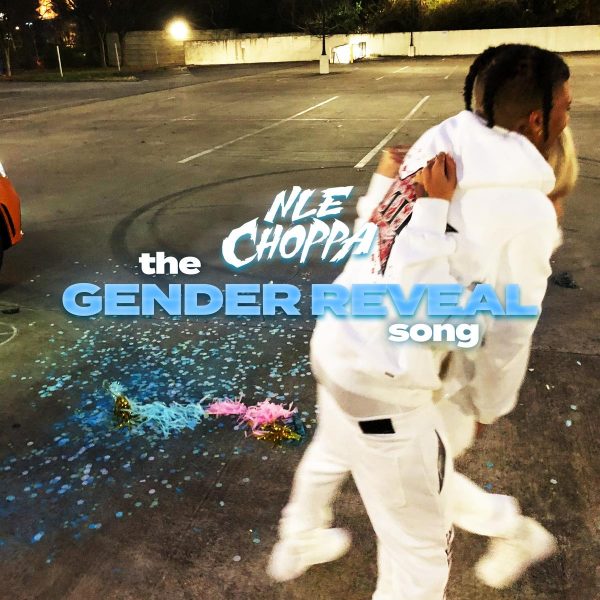