Things have been shaking up in Offset’s camp as the Migos rapper plows full steam ahead with his solo career. We’ve seen Takeoff and Quavo partner for collaborative singles as Offset battles it out with Quality Control Music. Things unraveled on social media this week after a report stated that Offset was suing his former label for control over his solo career. It all came to a head as he faced off with Pierre Thomas in real-time, and Cardi B even jumped into the conversation to defend her husband against rumors.

Meanwhile, the dust-up hasn’t stopped Offset’s hustle, because today (August 26), he returns with a brand new single, “CODE,” featuring Moneybagg Yo. The track comes on the heels of Offset’s recent release “54321,” and both tracks are slated for inclusion on the rapper’s forthcoming album which is said to arrive before the year’s end.

The music video for “CODE” features Bella Hadid giving her best model poses. Expect much more from Offset in the months to come, but for now, stream “CODE” featuring Moneybagg Yo and share your thoughts.

I adapt in the street (Adapt)
I drip sauce in my sleep (Drip, sauce)
Baddest b*tch on my arm, n*ggas wish they was me (Was me)
I’ma do n*ggas wrong, they was doubting on me 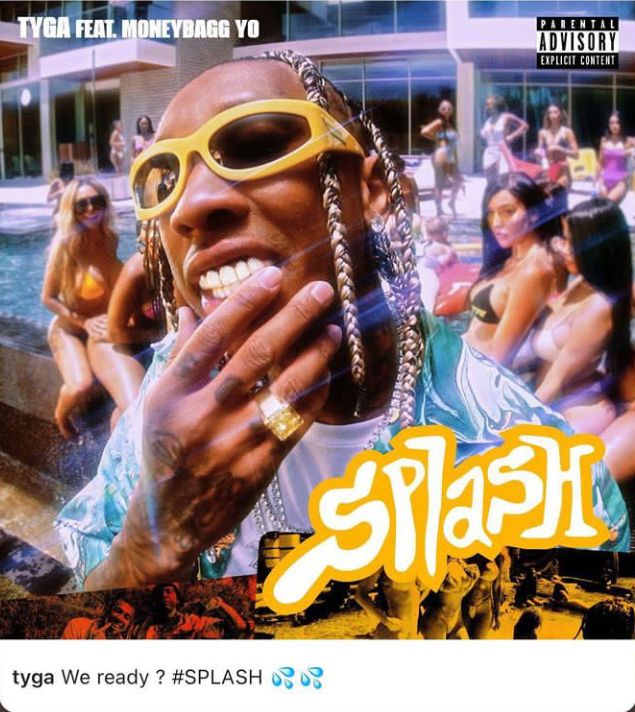 New song by “Tyga”, Splash Mp3 Download. Moneybagg Yo is … 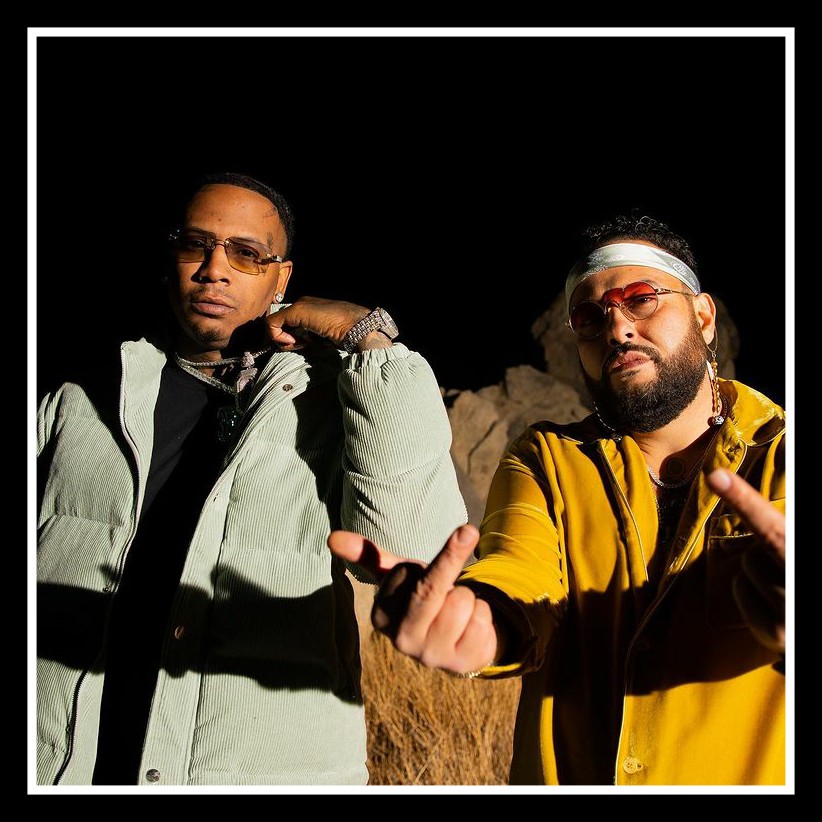 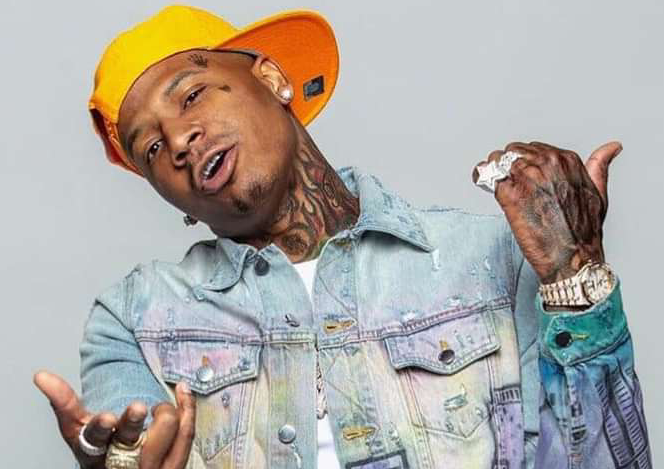