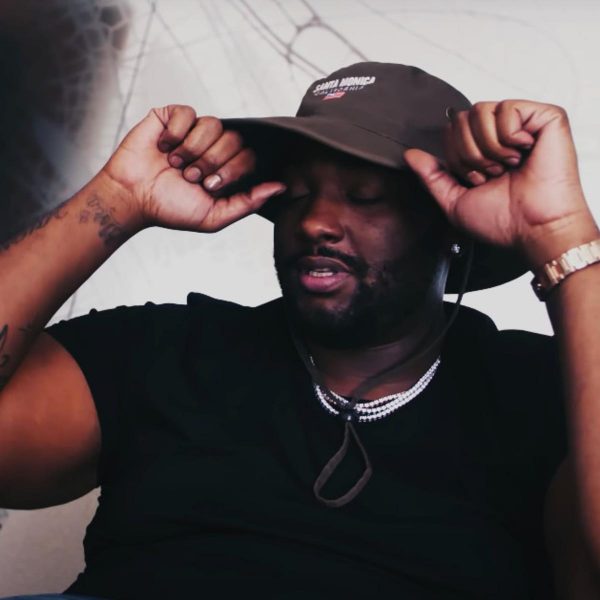 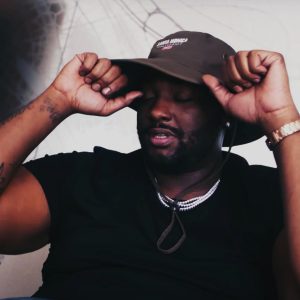 Detroit had a grip on 2021, which led to their regional sound spreading across the Midwest. However, the entire scene in Detroit has continued to leave its imprint in the rap game, whether through viral records that took over social media platforms or feature guests. Peezy’s been among the most consistent of the bunch and it seems he isn’t slowing down his momentum as he enters a new year.

This week, the rapper came through with his latest single, “Common Wealth.” The jazz samples bring a warmth to the record while Peezy details his unmatched hustle and the determination to level up his life. “Momma told me to rest but I don’t need a break/ I need the house with the swimming pool and a brand new Wraith,” he raps.

Check out the single below and sound off with your thoughts in the comment section.

Quotable Lyrics
I don’t post drugs on the net, bitch, I sell mine
Spent a dub in the Louis store just to kill time
Can’t wait ’til they free my n***a out the joint
‘Cause we gon’ ball on they ass from Miami to Detroit