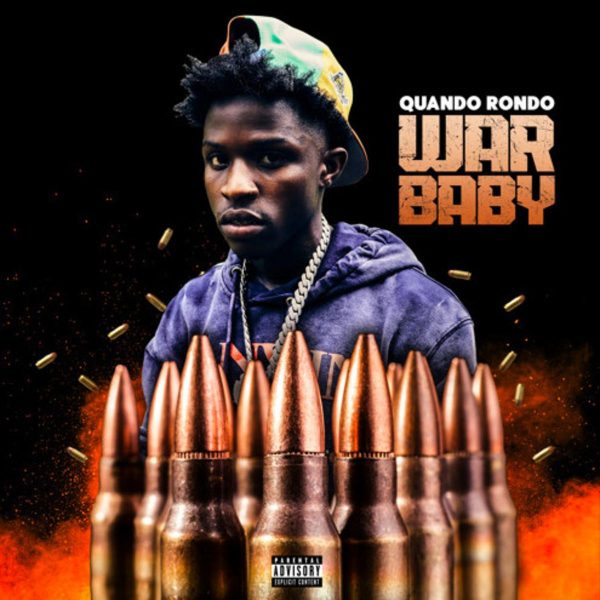 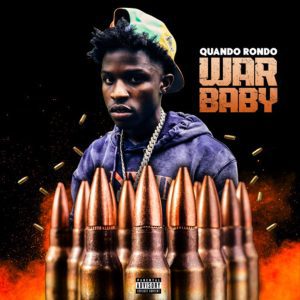 Things have felt rather quiet on Quando Rondo’s end but that might be because he’s stayed out of any antics that could make negative headlines. Instead, he’s been cooking up new music and was dropping new music consistently up until April when he dropped off “24.” And while it’s been a few months since that single dropped, he’s back in action with the release of his new single, “War Baby.” The latest from Quando Rondo finds him leaping into his emotions, and details grief and trauma from losing loved ones.

Quando Rondo unveiled his last project, Still Taking Risks in 2021. It seems like the recent singles are a strong sign that a follow-up project is on the way.

Quotable Lyrics
Homicidal thought, bled on the streets and not a stretcher
All this mud on my feet, baby, I’m nothin’ like the rest
That one wrong move’ll get you shot
I pray to God I’m not next up

Related Topics:Quando Rondo
Up Next