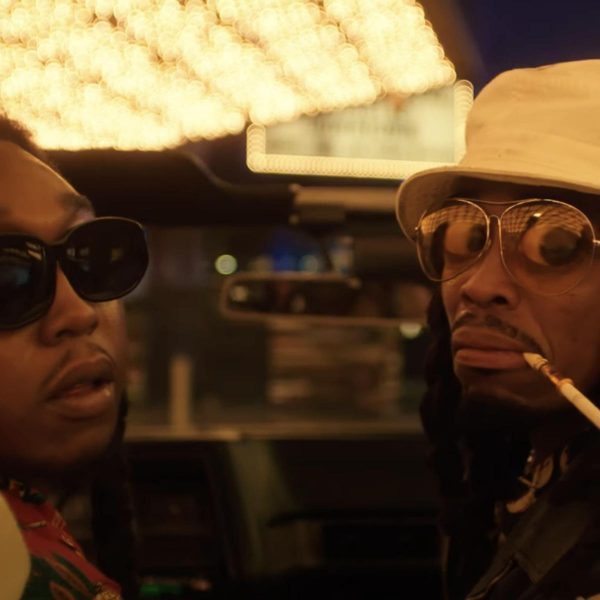 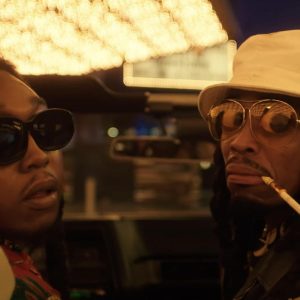 The announcement of this single has ushered in a wave of controversy. This week, Quavo and Takeoff teased their new collaboration “Hotel Lobby,” but fans quickly found that Offset and Cardi B no longer followed them on Instagram. This caused a flurry of rumors to float around about Migos potentially coming to an end, but in a post, Quavo seemingly suggested that the hitmaking trio is still intact.

Meanwhile, “Hotel Lobby” has arrived in all of its glory along with a Fear and Loathing in Las Vegas-inspired visual. Hunter S. Thompson’s drug-fueled, trippy novel would later earn a film adaptation in 1998 starring Johnny Depp and Benicio del Toro, and it looks like Quavo and Takeoff borrowed from the flick and took on the actors’ characters.

Fans have been looking forward to this one as they hope that everything is good on the Migos front. Stream “Hotel Lobby” and let us know what you think.

It also paves the way for more music to come.