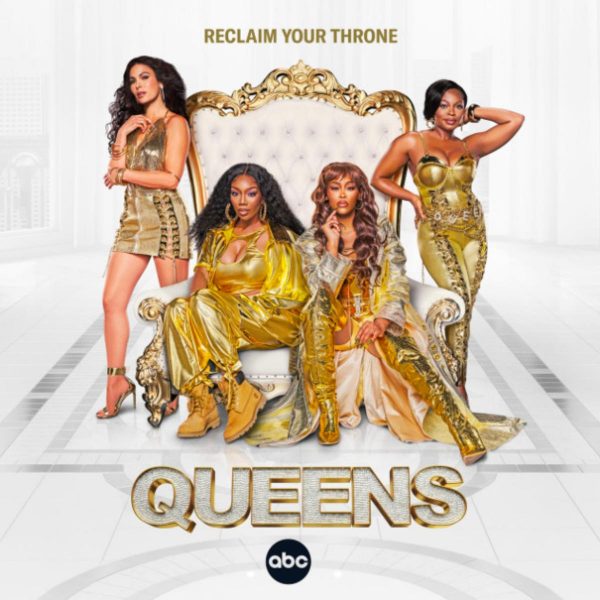 ABC’s Queens has proven to be a success before the first season even concluded. The all-star cast features revered artists including Eve and  Brandy, along with acclaimed actors like Naturi Naughton and Nadine Valazquez. The show centers around a former girl group who reunites at the possibility of reigniting their success in the 90s. However, they’ve also provided a pretty solid soundtrack to accompany the show.

The latest offering from the soundtrack comes from Nadine Valazquez who links up with Def Jam signee OHNO on the single, “Preparaté.” The single also debuted alongside “Eso Lo Tengo Lo” on the latest episode of the show. Like the majority of the music from the show, Swizz Beatz directed the song in his position as executive music producer.

Check out the latest below and sound off in the comments with your thoughts.