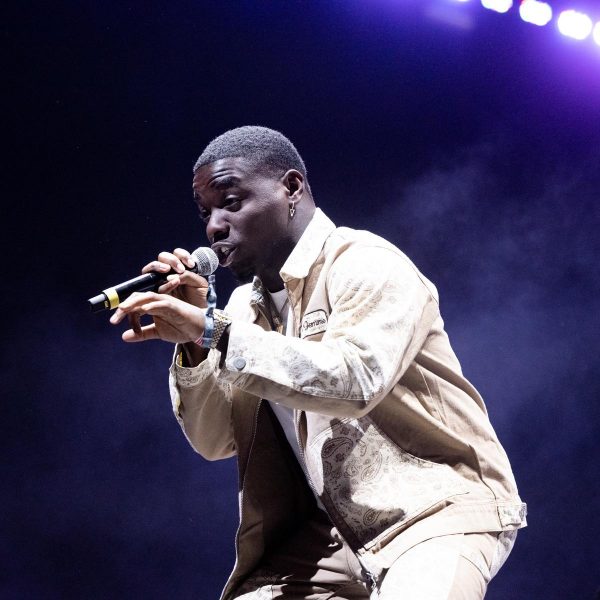 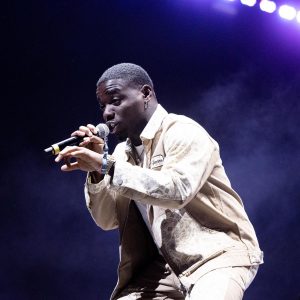 Top Dawg Entertainment‘s unveiled a slew of new singles this year, a strong indication that there’ll be a surplus of new music from one of hip-hop’s elite labels. This week, Ray Vaughn slid through with a high-energy banger titled, “Potential.” Instead of delivering an outright showcase of his lyrical prowess, he takes on menacing production with grade-A brags from top to bottom, reflecting on his come up.

Ray Vaughn released a 3-song pack in 2021 titled, Peer Pressure, marking his debut on Top Dawg Entertainment. The short EP offered fans a glimpse at his potential, and with the release of his latest single, it could be a sign that he’s preparing to drop a full length in the near future.

Check out his latest single, “Potential” below.

Quotable Lyrics
Bad bitches next to me now, I got the recipe now
They see what I’m cookin’, they say I’m good lookin’ but can’t get a text from me now
Full court press, Patek, Patek, I might go Celine a bitch
I put on my threats direct and teach my lil’ bros leadership

Related Topics:Ray Vaughn
Up Next