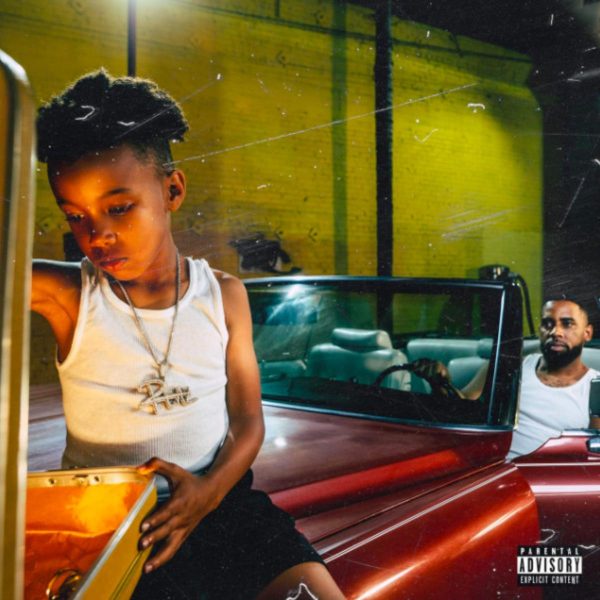 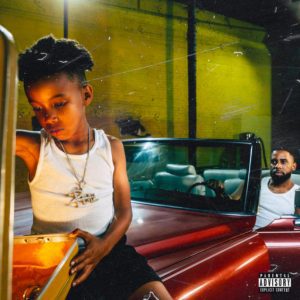 New Song By Reason Feat. Jay Rock – Is What It Is Mp3 Download.

There’s been an influx of releases from Top Dawg Entertainment this year. Punch hinted at a TDE compilation project in the near future while Ab-Soul and ScHoolboy Q have not only released new singles but also hinted that their next studio albums are on the way.

Reason has been particularly active in recent times, having dropped a new freestyle over Jack Harlow and Drake‘s “Churchill Downs.” This week, he teams up with Jay Rock for their new collaboration, “Is What It Is.” With slow, soulful production handled by Hollywood Cole, the two rappers reflect on the hardships they’ve faced and how that’s shaped them.

Jay Rock hasn’t necessarily released tons of music in recent times. It’s been four years since he dropped Redemption and fans are anticipating his next solo project.

Quotable Lyrics
Don’t question why I’m here, I treat this like a stimilus
Stretch it then flippin’ it, hustlin’ like an immigrant
Don’t ever let it get to your head
For the jelly and the envy gon’ be wishin’ you dead