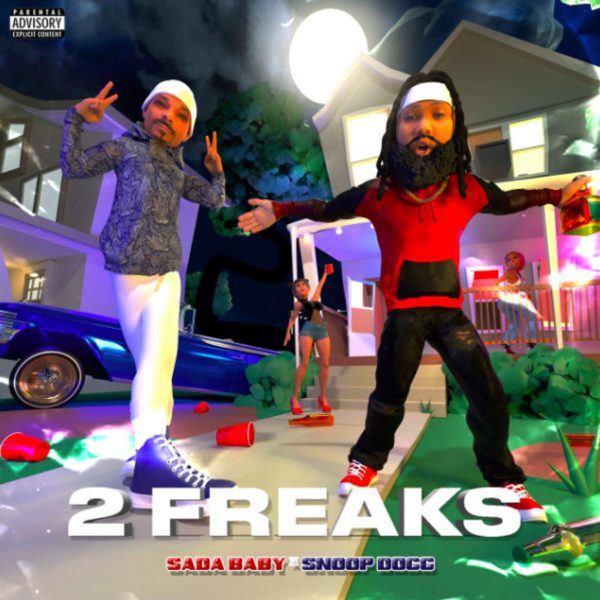 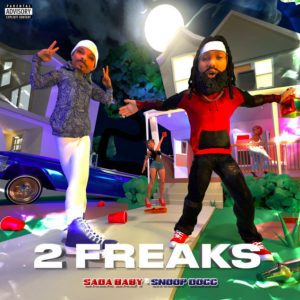 Sada Baby has continued to keep his foot on the necks of the rap game. The Detroit rapper came through at the top of the year with he release of Bartier Bounty 3 but he already has new heat on the way. This morning, he joined forces with Snoop Dogg for an homage to the West Coast on their new collab, “2 Freaks.” The smooth, funk-driven production, handled by  Dux Jones and Jason Bruyninga, includes an interpolation of E-40 and The Click’s Be About Yo Paper.” Sada Baby’s gruff flow meets Snoop’s laidback delivery for an anthem that’s bound to ring out for the summer.

“2 Freaks” is set to appear on Skuba Sada 2.5 which is due out later this summer.

Quotable Lyrics
Mix my emotions with the Sprite, I ain’t clutchin’ the heater
You know I’m too much for anything, they be duckin’ them features
I feel like love is in the air, I took a puff and took it there
I grabbed my cup and gave her a hug, we bustin’ up, act like I care