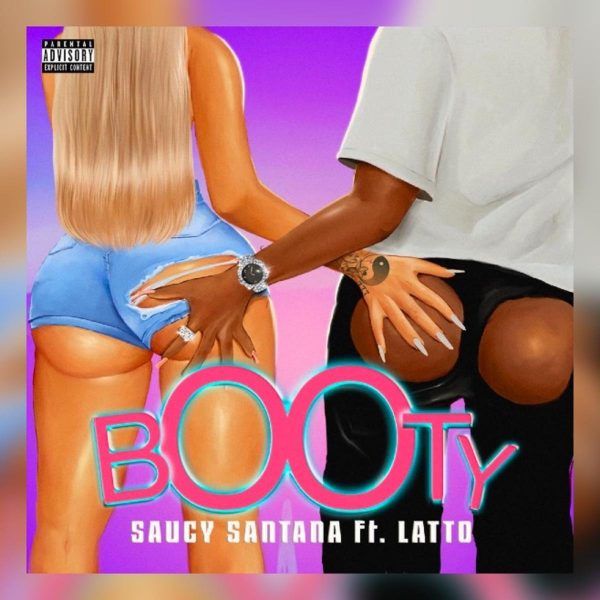 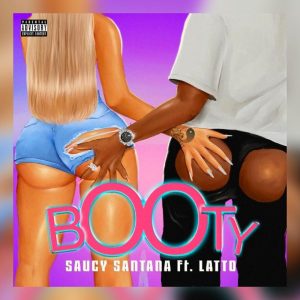 The South has united on a new single as Saucy Santana and Latto link up for a track that they’re hoping will be on your summer party playlists. It’s about this time every year when artists begin dishing out singles that they hope will top the charts as the song of the summer, and a good twerk anthem can certainly capture attention.

When Santana first teased “Booty,” he received wide praise because fans immediately noticed that the track seemingly sampled Beyoncé’s megahit “Crazy In Love.” Although it was believed that Bey cleared her track for the Florida star, Santana sampled the Chi-Lites’s “Are You My Woman? (Tell Me So)”—the same song sampled by Bey & Co for her classic.

“Booty” marks Santana’s first release since inking a deal with RCA Records and it was only fitting that he collaborated with his labelmate, Latto. Stream “Booty” and let us know what you think.

Related Topics:LattoSaucy Santana
Up Next

MUSIC: Prodigy – You Will See