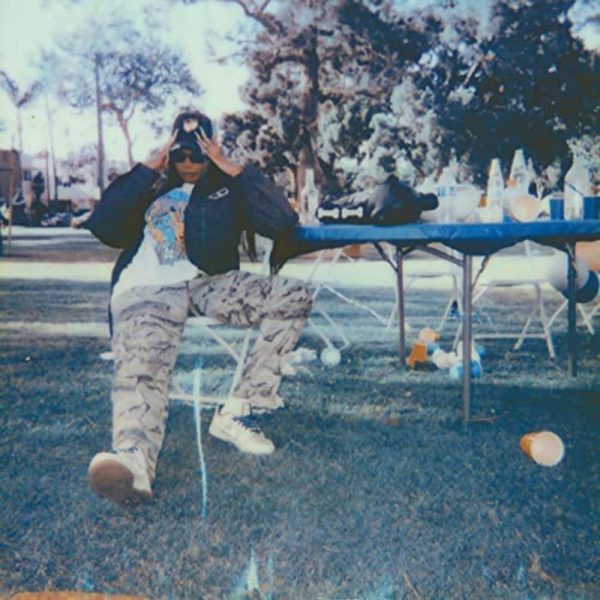 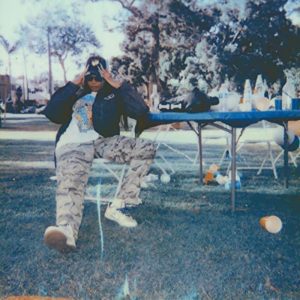 Shady Blu has been on the rise for a bit now. Last year, the California singer/songwriter was signed to MixedByAli’s NoName Recordings. She and Ali had been working together since she sent the engineer, who has worked with Schoolboy Q and Kendrick Lamar, some of her early work over Instagram.

Now, Shady has given fans a taste of her upcoming new project with “Jealosy.” It’s a song perfect for the summer heat, with spacious tropical synths backing Blu’s low-key delivery. Her music video doubles down on the summer vibes, ending with a backyard pool party. But the song’s lyrics are not so care-free. Blu sings of friends poisoned with envy. “You really mad that I’m blessed with achievements?” she sings. Shady, however, is determined not to let the jealousy surrounding her get her down. “It won’t get the best of me,” she declared on the hook, an earworm which glides over a laid-back beat.

Check out the song, along with its music video, below. Let us know what you think of it in the comments.

Like why so mad that I cannot lose?
I don’t, I don’t know why because I let God choose
I lost my mind in the time that I grew
I bet you couldn’t wait a mile In my shoes

Related Topics:Shady Blu
Up Next