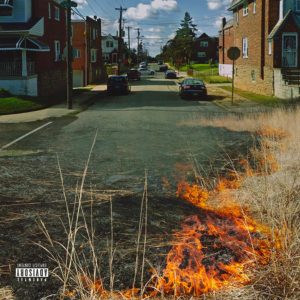 Meek Mill has remained a pivotal force in the city of Philadelphia but with Dream Chasers Records, he’s amplifying more voices from his city. The rapper launched the label in 2012 but after inking a joint venture with Roc Nation, Meek has made a concerted effort to help push a few artists under his wing.

Earlier this year, it was announced that Kur had officially inked a deal with Meek Mill’s label. Since then, he’s kept a consistent stream of music on deck. This week, he shared a brand new single titled, “Sheist.” The rapper flexes his lyrical muscle and versatile flow over smooth and soulful production as he reflects on the trials and tribulations he’s faced to get to this point.

Check the latest from Kur below.

Quotable Lyrics
I got a bag but it ain’t no need to brag
‘Cause there’s more to get
Lost a few bitches but nah I ain’t trippin’
I hopped on a boat, there was more to fish