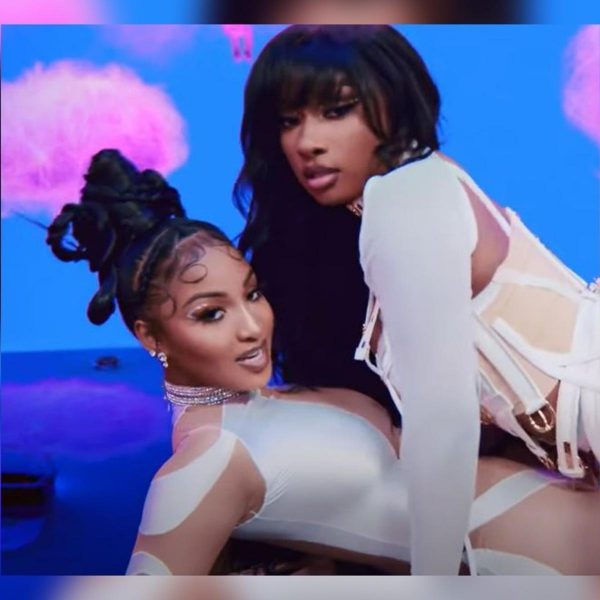 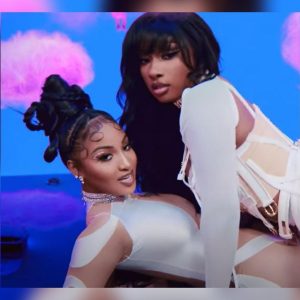 This is a music video not for those who are easily offended, because Shenseea and Megan did not hold back in displaying their sexualities in the name of art. The colorful visual was filled with seductive and provocative scenes, including clips of Shenseea spread eagle with a talking mouth in between her legs.

The single will reportedly appear on Shenseea’s forthcoming album, Alpha, which is slated for release in March. The internet is chatting about this like wildfire, so stream Shenseea’s Murda Beatz-produced “Lick” featuring Megan Thee Stallion and share your thoughts.