What’s more is that he emphasizes his determination and relationship to others in the rap game on “Underrated.” It’s not about numbers or prestige, as much as that can influence an artist, yet Shy still has plenty of success to show for. His Glizzy Gang entourage has been going strong and are putting on for their city on songs like “Ridiculous.” Also, this is apparently one of his favorite songs from his upcoming album, so if you rock with it, there’s more heat to come.

You can check out “Underrated” on your preferred streaming service. Also, peep Shy Glizzy’s latest music video and some quotable lyrics from the single below.

F**k this agency, they trying to get me for loitering
I try to save the b***h, ’til I find out she a naughty freak
I’m on that Fashion Week, with a b***h lookin’ like Bella Hadid,
Keep dropping’ them 180-more, f**k you know about honesty? 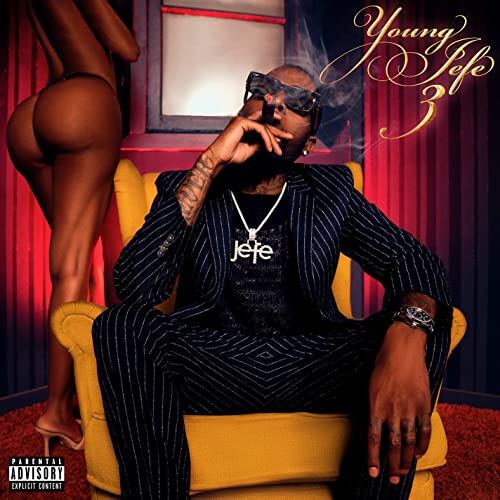 New Album By No Savage, Life Of A Savage 2 …