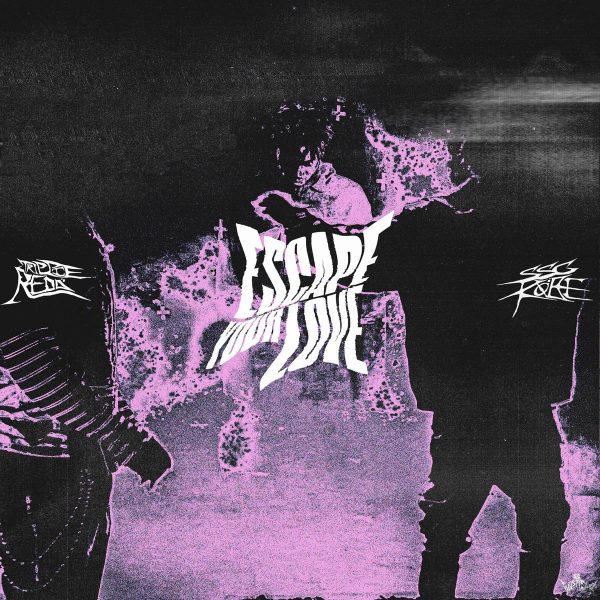 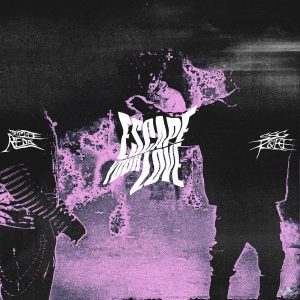 Louisiana-based artist SSGKobe is heating up heading into the second quarter of this year, releasing his highly-anticipated new single with Trippie Redd, “Escape Your Love.”

The melodic new single is anchored by hypnotic piano hits produced by Charlie Heat and Jassu. The track was previously released on SoundCloud without Trippie Redd and after it racked up over two million plays, the Ohio-based artist was added onto the re-release.

A fantastical new music video accompanies the song’s release, leading us into the next chapter of SSGKobe’s career as the fan-favorite artist gears up to release his upcoming new full-length project, U4EYA.

Get an ear into what SSGKobe’s new music is sounding like by listening to “Escape Your Love” featuring Trippie Redd below and let us know what you think in the comments.

Life is what you make it, I’ve been makin’ hella paper
Hope loyalty and all of my friends can’t have another traitor
I know these n***as hate to see me going up like elÐµvator
It seems like every timÐµ I drop, all these n***as they be getting faker

Related Topics:SSGKobeTrippie Redd
Up Next 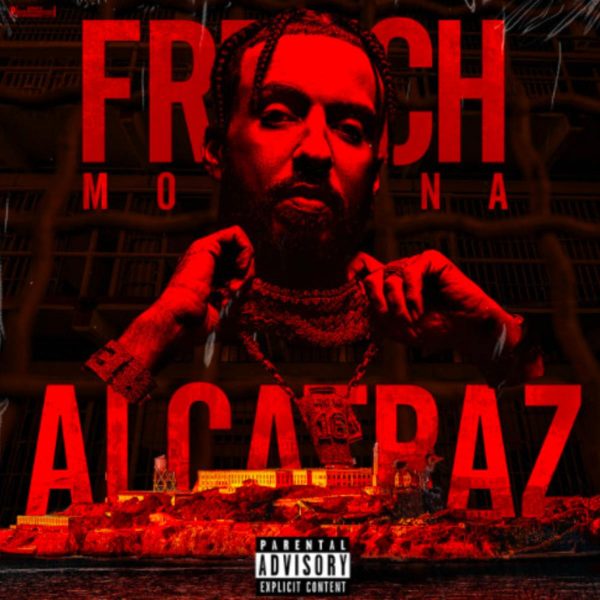 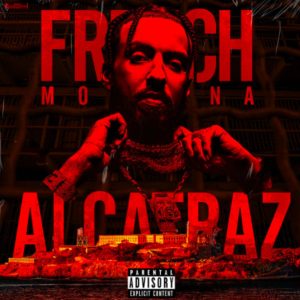