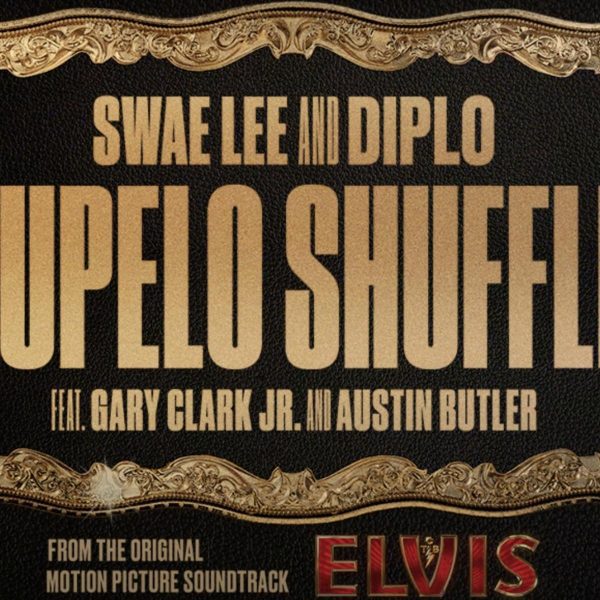 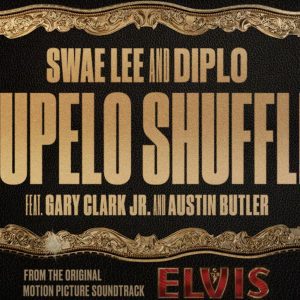 Blockbuster artists Swae Lee and Diplo have teamed up with Gary Clark Jr. and Austin Butler to drop “Tupelo Shuffle.” The song, which is featured on the Elvis movie soundtrack is named after Tupelo, Mississippi. Located in Northeastern Mississippi, the town was not only home to Diplo and Swae Lee, but also the birthplace of the King of Pop himself, Elvis Presley.

Starting off with vocals from Elvis, the song features two of Elvis’ cast members in Austin Butler (Elvis) and Gary Clark Jr. (Big Boy). Different from anything the two have ever done before, “Tupelo Shuffle” plays on top of Presley’s cover of Arthur Crudup’s “That’s All Right Mama.” The song can, of course, also be heard in Baz Luhrmann’s biopic, Elvis, which is set to release on June 23rd and will also available on all streaming platforms.

Check out the new song below and let us know what you think.