New Latest Song By Swizz Beatz & Jadakiss – Hustle Repeat Mp3 Download. With the third season of Epix’s Godfather Of Harlem set to debut this Sunday, Swizz Beatz is back at the helm of the soundtrack. This week, he unveiled a brand new single for the show titled, “Hustle, Repeat” featuring Jadakiss. Swizz Beatz concocts a cinematic beat that oozes urgency, furthered by Jadakiss’ delivery. The LOX wordsmith’s gritty bars and slick wordplay takes center stage over Swizz Beatz’s production while detailing the criminal underworld. Though Jadakiss isn’t making blatant references to Bumpy Johnson, the resilient attitude mirrors the Harlem kingpin’s.

Quotable Lyrics
You put the knife in right, you get a clean cut
Yeah, hopefully, I hit an artery
How it’s supposed to be ain’t usually how it gotta be
If you live to see thirty, you hit the lottery
And I don’t need you to hit a button to follow me 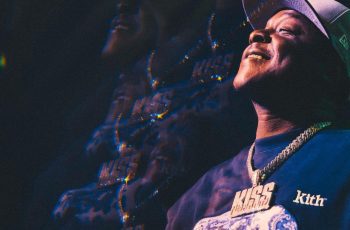 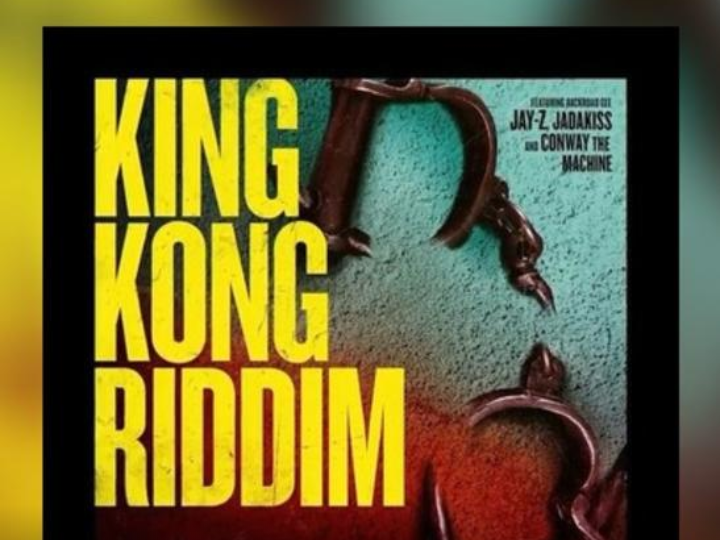