The West Coast rap star linked up with collaborators like Roddy Ricch, Pusha T, Kali, Fridayy, Rayven Tyler, Key Glock, and RMR to finalize his album, as well as 2 Chainz on “Pop Out” which has already emerged as a fan favourite.

The fast-paced rack finds both Symba and Tity Boi sharing braggadocious bars like “These n*ggas thought that I was playing / ‘Cuz I been out the way / Million dolla n*gga / I been humble, but today,” and also sampled the infamous “we OUTSIDEEE” meme that generated plenty of internet attention last spring.

Other standouts on the tracklist include previously released singles like “Never End Up Broke Pt. 2” and “GOAT,” as well as “Never Change” featuring Roddy.

Stream “Pop Out” on Spotify, Apple Music, or Soundcloud below, and tap back in with 360Hausa later for more music updates.

These n*ggas thought that I was playing

‘Cuz I been out the way

I been humble, but today 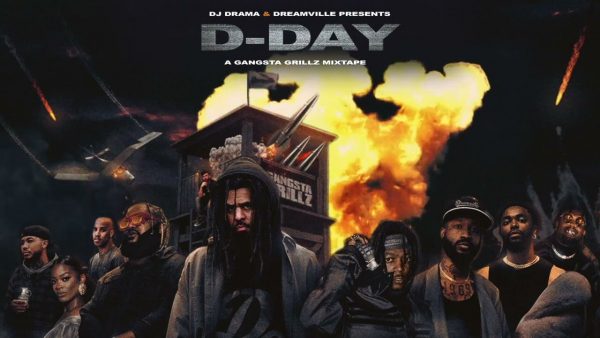 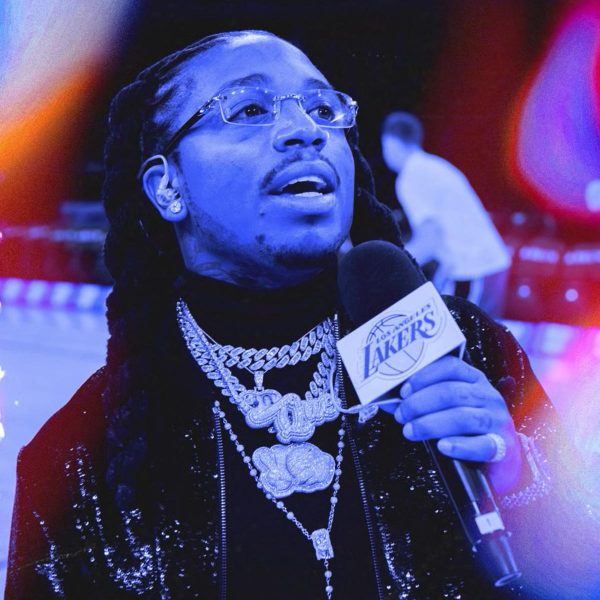 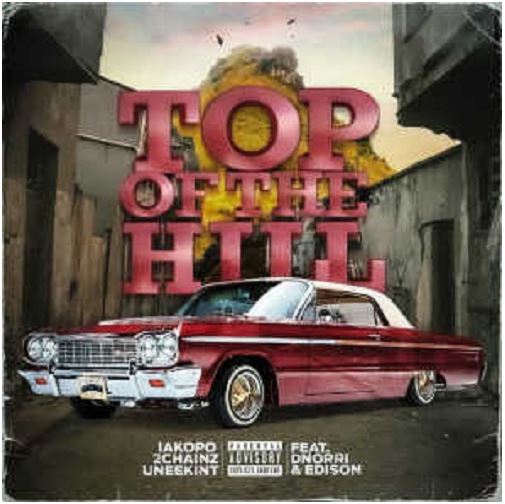 New Song by “Iakopo”, Top Of The Hill Mp3 Download. This …