New Song by T.I Blaze – My Life ( Latest Song ) Mp3 Download. MY LIFE by T.I Blaze is a new banger that serves as a follow up to the Dangerous Wavy-Baby previously released hits; ‘Kilo‘ (featuring Skiibii), ‘Sometimes‘ (featuring Olamide) and TRY which is off his debut EP titled ‘The Fresh Prince of Lagos‘.

When “Sometimes”—T.I BLAZE’s sanguine ballad about the hustle and strife that characterised his growing-up years—blew up near the end of 2021, it all but confirmed the mutation of Nigerian street pop from the jarring, percussion-inflected bacchanal fare of its origin to an almost therapeutic art form fuelled by angst and personal demons.

On The Fresh Prince of Lagos EP, T.I BLAZE leans into this meditative essence, settling on an eclectic fusion of minimalist drum patterns, soulful synths, and string arrangements that create an immersive sound. The first words uttered on “Try” offer a portent into the anxiety-ridden mind of the newcomer whose hollowed-out raps and nimble melodies overpoweringly hammer on the indisputable utility of money.

Today August 5th 2022, T.I Blaze is here again with “My Life” a funky record with lively and relatable lyrics. 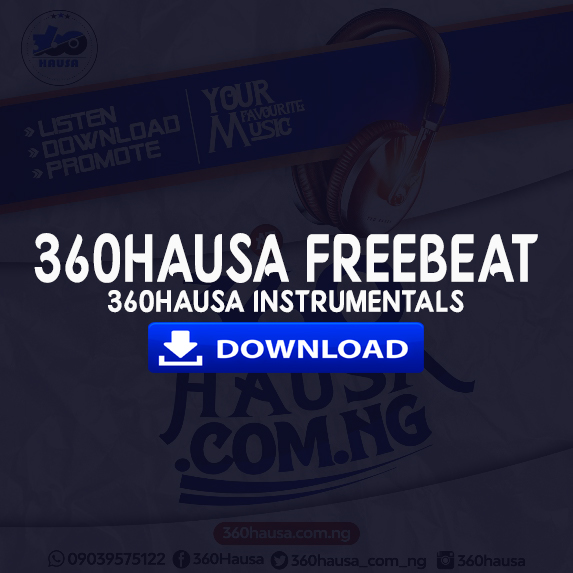 T.I Blaze Announces The Death Of His Mother. Nigerian singer, …