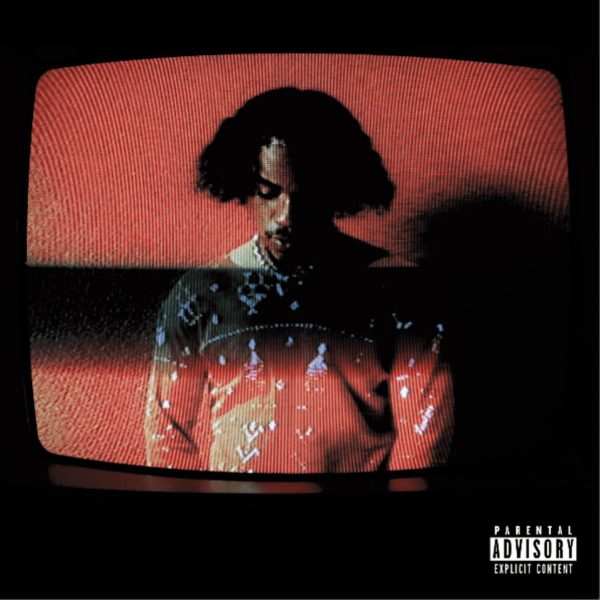 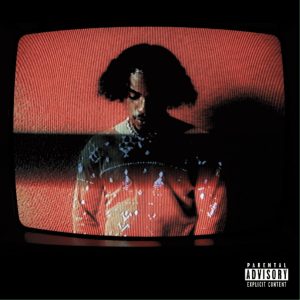 Tanna Leone is showing range, and that’s likely what we’re to expect from his forthcoming pgLang debut. The artist announced his signing to the Kendrick Lamar-led label/agency earlier this year before unveiling a handful of singles like, “With The Villains,” “Lucky,” and most recently, “Picasso.”

Today, he came through with a brand new single titled, “Death N Taxes.” It’s a smoother and softer record in comparison to songs like “Picasso” and “With The Villains” as Leone opts for a slower, melodic flow that showcases his vocal chops even further.

The latest release from Tanna Leone arrives with the announcement of his pgLang debut, Sleepy Soldier. The project includes 14 songs in total and is set to drop on April 28th.

Check out the latest single from Tanna Leone below.

Quotable Lyrics
Most of us hide in the fear of a plan
That’s just the conflict of being a man
Time is irrelevant, the truth is the sham
Intuition is the guiding of hands
It’s all relative to who understands

Related Topics:Tanna Leone
Up Next