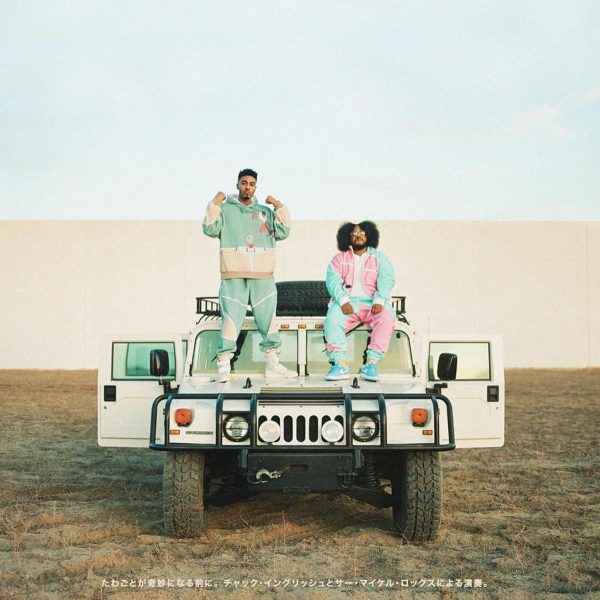 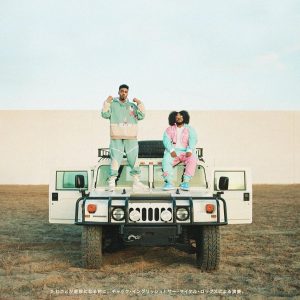 The Cool Kids is one of the most well-respected and beloved duos in the rap game, especially amongst their peers and collaborators. Premium backpack raps in abundance, Sir Michael Rocks and Chuck Inglish navigate through music in a calm and collected manner that comes with a warm gravity, tugging at your ear in a gentle, yet firm fashion. Since 2007, the duo has been cruising throught the scene in an incredibly genuine way, making connections and gaining respect along the journey.

Well known for highly esteemed collaborations, The Cool Kids have worked with some legendary names. Their lengthy feature list includes the likes of The Neptunes, Lil Wayne, Mac Miller, Ab-Soul, Freddie Gibbs, The Alchemist, Boldy James, Curren$y, Dom Kennedy, Larry June and more. BEFORE SHIT GOT WEIRD is an on-brand example of their team efforts.

“LOW SODIUM (ft. Chance The Rapper)” offers a serene soundscape – calming to both the ear and the mind. The palette is effective at communicating the message, as the track is about letting go of unnecessary hate and being salty. The Cool Kids deliver, as expected, but Chance’s verse is the standout. He has been delivering consistently amazing quality verses and contributions post The Big Day, and it should be acknowledged and applauded.

Listen to “LOW SODIUM” below:

My father Kenny, told me “Son, when you were born,
It was a superstorm,
The angels promised it’ll rain whenever you perform,
You not a horse, son, you a unicorn,
Of course they wanna stick you in a uniform 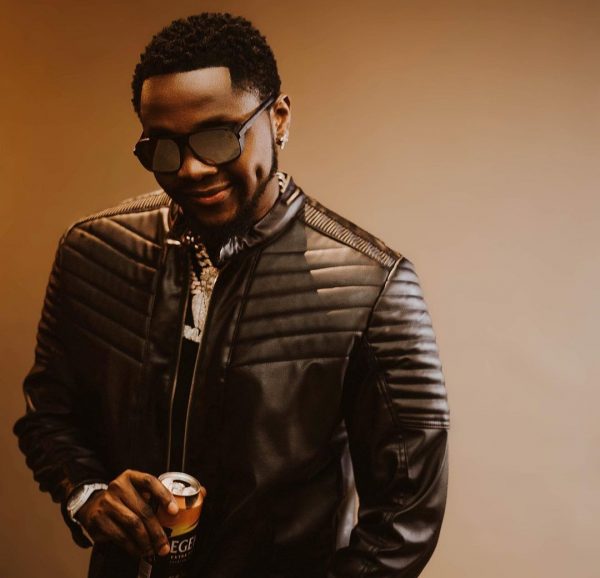 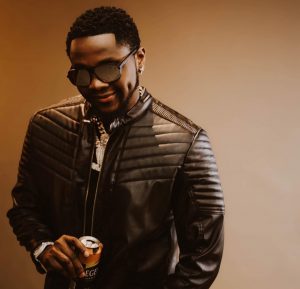 Kizz Daniel, after the huge successful of Barnabas EP, teams up with multi-talented act, Tekno for the release of a new jam, BUGA.

Oluwatobiloba Daniel Anidugbe, formerly known as Kiss Daniel, now “Kizz Daniel” (May 2018), is a Nigerian recording artist, performer and entertainer best known for his chart-topping single “Woju” and his critically acclaimed song, YEBA. Kizz Daniel signed to his own record label, Fly Boy Inc. is one of Africa’s highly sort after Afropop/Afrobeat kings!

Singer, songwriter, and producer, Tekno (born Augustine Miles Kelechi) began releasing music in 2012, and his career has been on a steady rise since. Shortly after releasing hits “Duro” and “Pana”, he began receiving global recognition. His melodic sound and unique production style has made artists such as BeyoncE and Drake call for features and production. The Afro-Pop star continues to show his range with his new singles.

This new record BUGA, produced by Reward Beatz gat the combination Kizz Daniel and Tekno’s melodies. The singers encourage their fans to get up, make the money and show off!!!