New Song by Young Dolph – Get Away Mp3 Download. The estate of Young Dolph releases “Get Away” from his upcoming posthumous album, “Paper Route Frank.”

Young Dolph’s memory lives on a year after his untimely death. Today, the rapper’s estate unveiled the lead single off of his first posthumous album, Paper Route Frank. “Get Away” is laced with Sosa 808’s baleful production and pitched-up vocal sample. He uses the record to reflect on his accomplishments while emphasizing the age-old saying, “It’s lonely at the top.” “Get Away” is, above all, a firm reminder of his ability to craft motivational bangers that speak to everyone from trappers to college students. He uses the negativity around him as motivation to do better while reflecting on the politics of the streets and the rap game. It’s a single that kicks off an exciting campaign for Paper Route Frank.

The song arrives in light of the one-year anniversary of his death and the first-ever Young Dolph Day Of Service. The IdaMae foundation honors the rapper’s legacy through a series of public service events in Tennessee and Georgia.

“It is truly therapy and healing in helping others while you hurt,” said Mia Jaye, his longtime partner. “It’s the humility, the kind heartedness, and the Godly spirit within you that blesses you while you bless others…so while in your season of suffering, take on the spirit of Dolph, pay it forward, and watch a blessing or two come your way.” 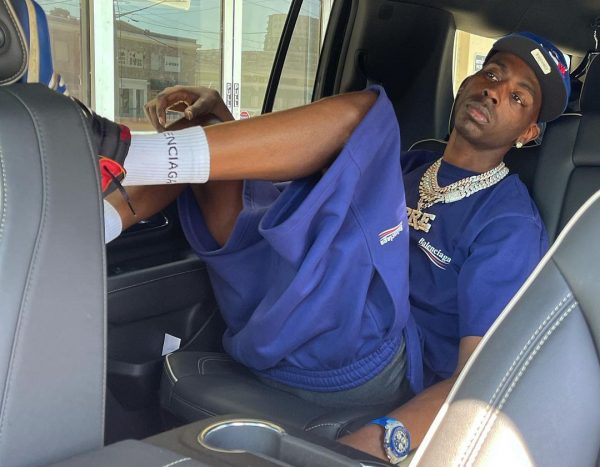 Young Dolph’s Alleged Killers Show Up At Court Without Lawyers … 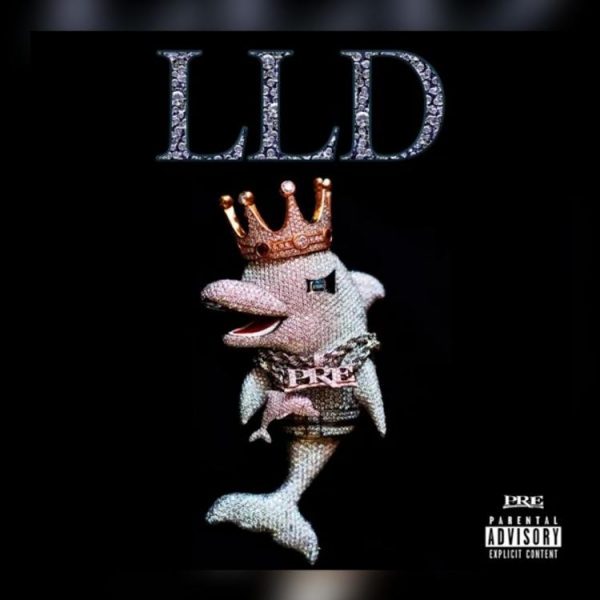 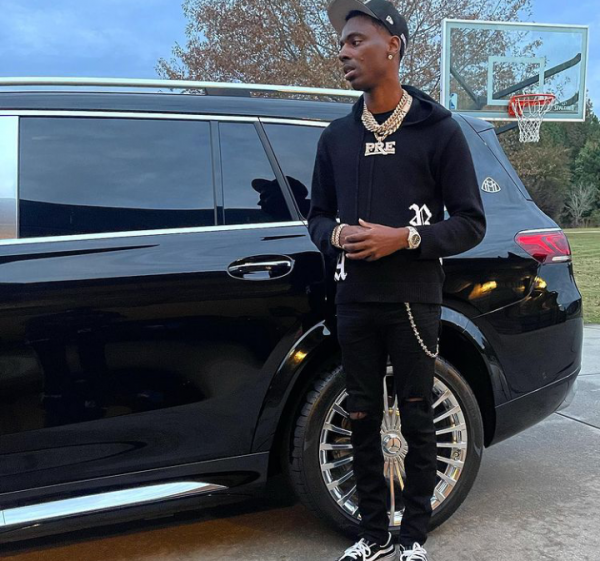 New Report stated That Police Arrest Three Men Outside Of …